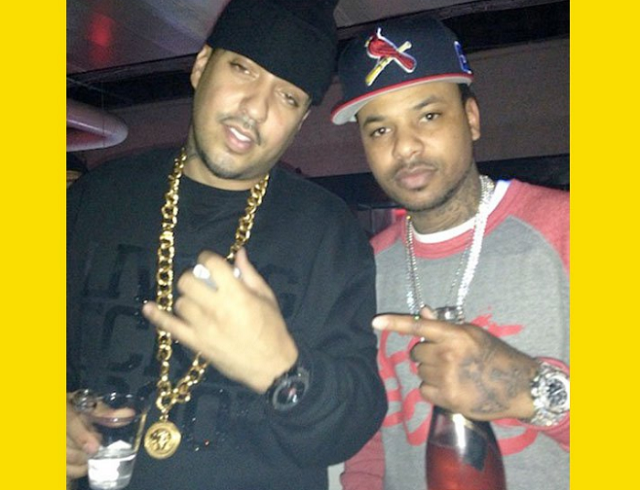 There are new STARLING allegations, surrounding the DEATH of popular NY rapper Chinx Drugz. Chinx, who was born Lionel Pickens, was murdered one year ago. The 31 year old rapper and father was shot multiple times, as he drove home from a nightclub where he was performing.

So far police say that they have NO LEADS on Lionel’s killers. But his mother seems to have some information.

In an AMAZING development, Ms Pickens gave a video interview where she claims that French Montana may have been involved in her son’s death. Ms Pickens said she approached French at Lionel’s funeral, and asked him why French “did that” to her son. French reportedly told her that “they did it” because Chinx “wouldn’t listen”.

You have to see the amazing video, to believe it.