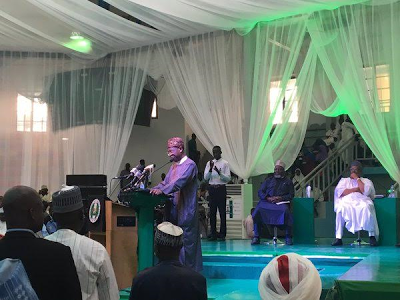 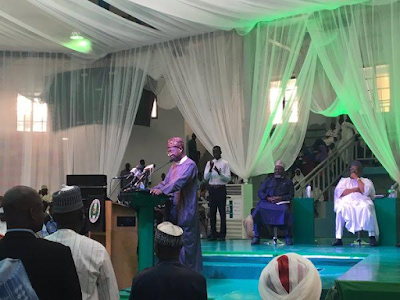 The Minister of Information and Culture, Lai Mohammed, says the total amount of money diverted for arms purchase in the last administration is actually $15 billion and not $2.1 billion. Lai said this while speaking at the Federal Government town hall meeting in Kaduna state yesterday May 10th.

According to him, the fight against corruption by this administration has made Nigerians become less tolerant of corruption

“Today, Nigerians are less tolerant of corruption and corrupt people than before. This is because we have raised the bar in the fight against this cankerworm. We have also brought to the attention of Nigerians the cost of corruption. Thanks to the sensitisation campaign we launched earlier this year. Let me state here that the revelations from the $2.1 billion dollars are just a tip of the iceberg, because the total funds involved in the arms purchase is $15 billion”he said. 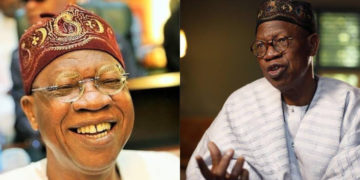 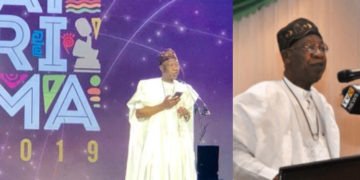 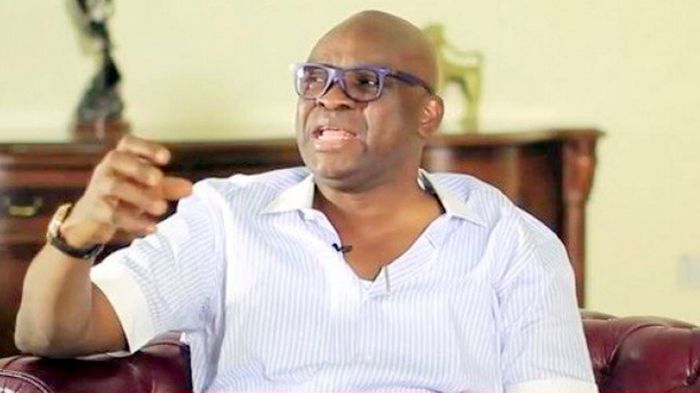 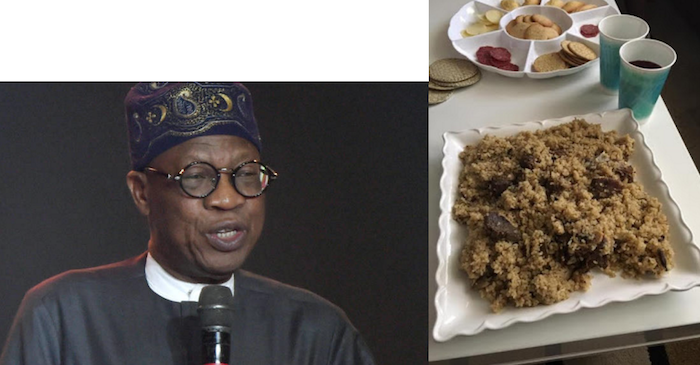 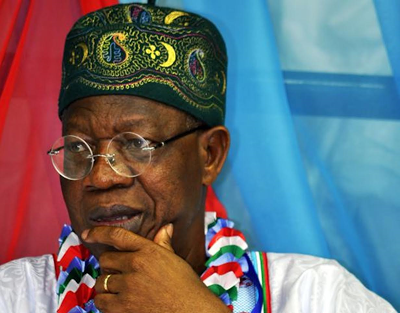 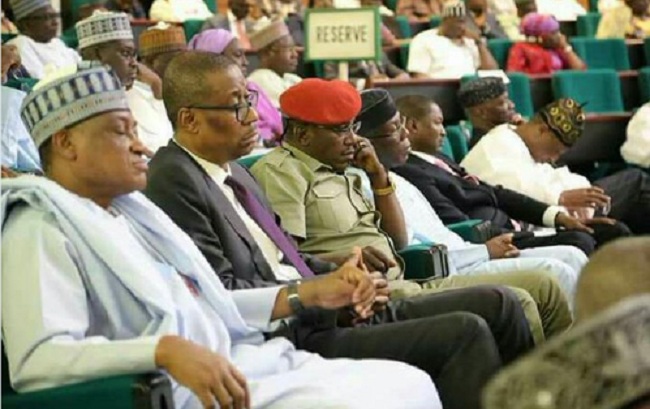