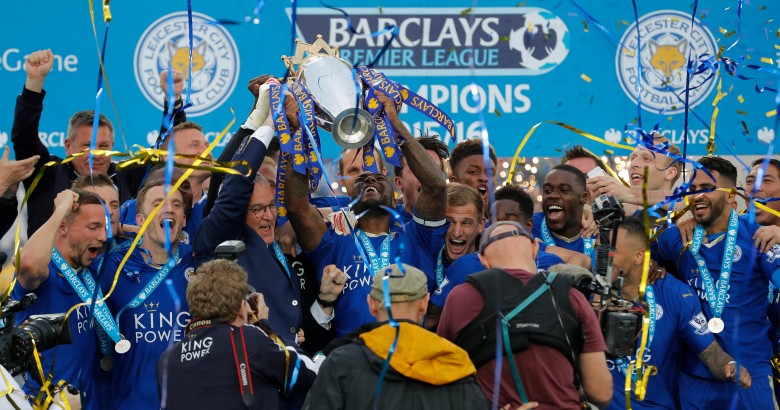 Players that disappointed Premier League fans – Chelsea mounted the worst Premier League title defense ever, Manchester United never got to grips to what it means to be a top club, Liverpool were too inconsistent and Arsenal…well…they were Arsenal. Yay!!!

Leicester City won the league against a 5000/1 odds while one of the divisions most established clubs in Newcastle and Aston Villa were relegated.

While Players like Mesut Ozil, Riyad Mahrez, Harry Kane, Odion Ighalo, Jamie Vardy raised their game (Vardy was a prolific scorer in the lower leagues actually) and surprised everyone, others faltered.

Below are the players who failed to match the ambition or expectations of fans and their clubs;

The worst of the bunch though he did improve towards the end of the season with great goals and performances. It seemed like Jose Mourinho was toxic to his career but he still never recovered under Guus Hiddink.

Was expected to break the duopoly of Cristiano Ronaldo and Lionel Messi but was so poor, it was reported Chelsea were ready to cash in. He looked good in the last four games of the season and expect him to shine this summer during the Euro 2016 tournament.