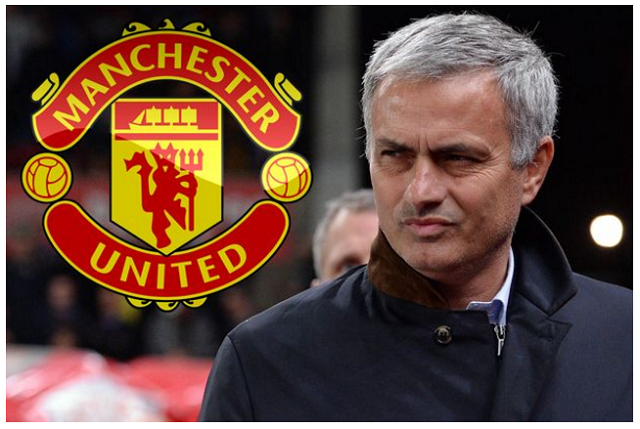 Just hours before official confirmation that Louis Van Gaal was sacked by Man utd, storage boxes containing Jose Mourinho’s belongings were transported out of his London home and was move to Manchester. He was surrounded by journalists as he left his London home to get a new house in Manchester ahead of official confirmation this week that he will become the new manager of the World’s most popular football club.

7 Reasons why shy guys find it difficult to approach ladies