At Last! Amber Rose gets her own TV Show 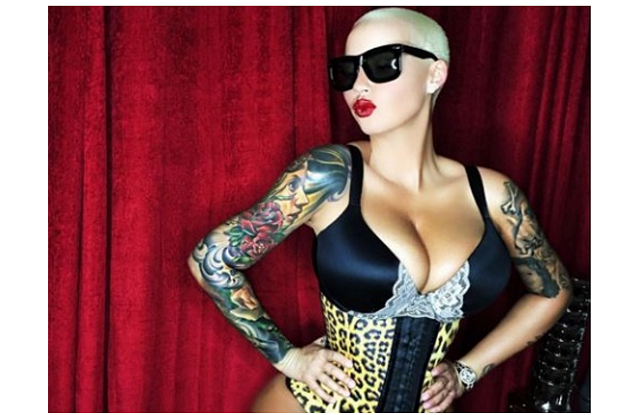 Uhh Ohh ? Muva has a Talk Show on @vh1 Produced by @DrPhil I finally have a voice & ur gonna love what I have 2 say pic.twitter.com/QCEQlNqOnj

The show will be produced by Dr. Phil, and will begin in the summer. Rose will be talking about a number of issues from motherhood to relationships to race.

She said in a statement: “I am very excited to be joining forces with such an amazing network to deliver a fresh perspective on the primetime talk show. Join us as we break all the rules and redefine late-night. Watch out Fallon, here comes Muva!”

It’s yet another success for Amber Rose, whose emoji kit, MuvaMojis, have reportedly net her over $4 million.