The long list of celebrities Lindsay Lohan has slept with.. Shocking names! (With Pictures) 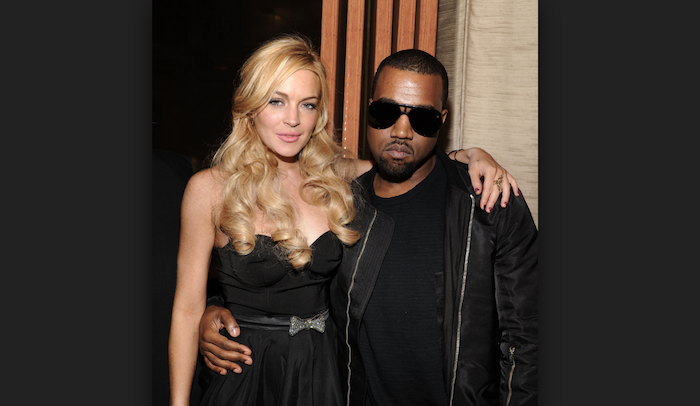 Celebrities Lindsay Lohan has slept with – The online world was shocked in the spring of 2014 when Lindsay Lohan’s list of “sexual conquests” was leaked online naming dozens of celebrities. The actress reportedly wrote down a list of names of people that she has had sex with. This list included quite a few recognizable actors, singers, and wealthy entrepreneurs. Lindsay Lohan hasn’t exactly had the best reputation in the media these last few years. Between run-ins with the cops, arrests, drug charges, DUI’s, and skipping out on community service, can we really be surprised that Lindsay’s list of hookups is this long? I think not.

By this point, you probably need to pass through Lindsay’s pants as GO and collect $200 before getting your claim to fame in Hollywood!

Lindsay wrote the list back in January at the Beverly Hills Hotel, while chatting with friends, trying to impress them. Lohan apparently tossed the list aside and didn’t give it another thought until it was leaked online for the world to see.

However, the actress herself claims that she wrote the list while she was in the Betty Ford Clinic for alcohol addiction and someone had stolen and leaked it.

Some people still think that the list is fake, or that Lindsay is lying about some of the names. And while some of the men on the list have denied sleeping with the actress, the majority of them are guilty as charged!

There are more and more names that have been rising to the surface. Lindsay has certainly made her way around Hollywood. But hey, you have to give it to the girl – there are some extremely attractive men on this list. There are others that Lindsay didn’t even bother to put on the list, like her teenage fling with Aaron Carter. Hey, maybe she doesn’t consider him to be a celebrity anymore.

Checkout who made the list of sexual conquests, plus a few that she didn’t include on the list! Ashton Kutcher and Lindsay costarred together in the 2006 film, Bobby. The National Inquirer published a story in 2013 that suggested that Ashton and Lindsay had hooked up prior to him dating Demi Moore. Ashton is now married to his costar on That ’70s Show, Mila Kunis.