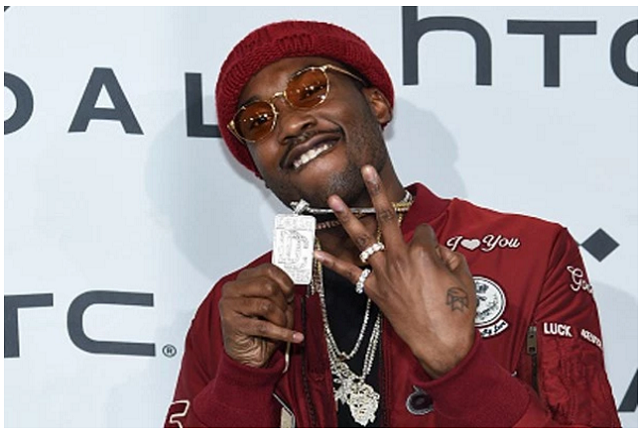 Last night was the 2016 Billboard Music Awards in Las Vegas, and of course, the majority of the nominations went to popular artists who have spent a good deal of time in the Hot 100 singles chart and/or the Billboard 200 albums chart over the past year. The most unexpected result came in the category of Top Rap Album, as the award was given to Meek Mill‘s ‘Dreams Worth More Than Money’.

To win the award, he beat out Drake‘s ‘If You’re Reading This It’s Too Late’, Drake andFuture‘s ‘What a Time to Be Alive’, Dr. Dre‘s ‘Compton’, and Kendrick Lamar‘s ‘To Pimp a Butterfly’.

Though Drake might be sour about having two of his albums fall short to Meek’s, he was able to take home another big-time Billboard award, winning Top Rap Artist over Fetty Wap, Future, Wiz Khalifa, and Silento. Fetty Wap was awarded Top New Artist and Wiz Khalifa won two awards for his Charlie Puth-featuring smash hit ‘See You Again,’ which was named Top Rap Song as well as Top Hot 100 Song.

Although Mill did not attend the BBMAs ceremony because of his house arrest, he commented on his award via Instagram sharing a photo of Billboard announcing his win.

For the first time in a long while Meek isn’t taking an ‘L’.