Pubic hair: 8 things you need to know before you shave 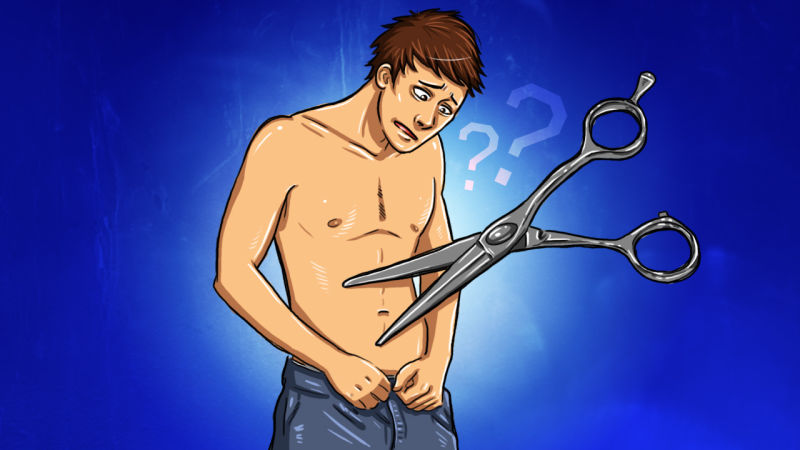 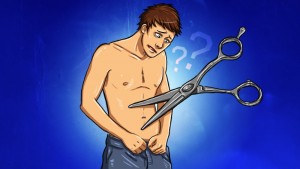 As a new study shows that majority of women who shave their bikini lines have experienced infections but what is surprising is that the research also found 60 per cent of women had at least one health complication incurred from pubic hair removal, typically epidermal abrasion (invisible cuts to the skin) and ingrown hairs. It was also shown to cause severe skin irritation, infections and – according to an older study – increase the spread and transmission of STIs.

The most common way to remove the hair is by shaving, according to a new study, published in the American Journal of Obstetrics and Gynaecology. It’s nothing we couldn’t have guessed – waxing isn’t just painful, it’s expensive and time-consuming.

1) Hair removal can give you abscesses

Byrne tells me that since hair removal became really commonplace he’s seen “a definite increase in infected abscesses that need to be lanced [drained]”. Typically, they’re caused by bacteria entering the body through the hair follicle.

He explains that it’s easily corrected, either by antibiotics, or a patient having an operation, which always carries a danger risk.

Waxing is often seen as the preferable option, but Byrne explains that because pubic hairs generally grow at a slant, even waxing will not be able to fully pull out a hair. It means it could still become an ingrown hair.

“There’s no difference between the two,” he says. “ All you’re doing is removing the hair.”

Shaving and waxing will both cause ingrown hairs, where “you take off the top layer of the skin so the bit of hair left tries to grow again and grows in on itself,” explains Byrne. They can be unsightly, uncomfortable and very painful – but they won’t put your life in danger.

While waxing and shaving have similar effects, hair removal creams work differently, using chemicals. Byrne says: “The only difference with creams is there’s no physical trauma to the skin.” It means that there’s less chance of receiving cuts and infections.

But, most manufacturers say you shouldn’t use the creams on your genital area. So, they won’t work for Brazilians.

Prev post1 of 2Next
Use your ← → (arrow) keys to browse
Tags: countdownHealth and FitnessTheInfoNG
Share12Tweet8Pin3SendShare