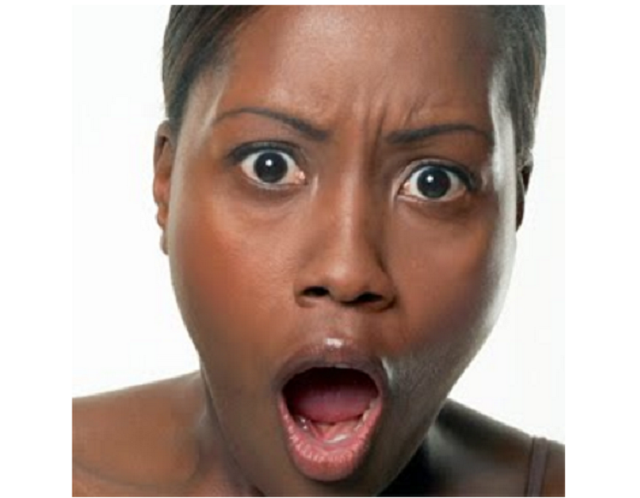 It was also revealed that the Daytona Beach lawyer also had phone [email protected] Xx:’ with prisoners. As a result, the 43-year-old lawyer, Florida, US was disbarred because she “engaged in a pattern of misconduct that included illegal drug use and sexual relationships with clients”, the Florida Bar announced last week.

According to court documents, Hadad admitted she took Xanax, Adderall, oxycodone and Lortabs with no prescription and also used cocaine, crack, ecstasy, marijuana, meth and acid. She was a disgrace to the profession.

Hadad has a long history with the law. Since 2010 Hadad has been arrested five times on charges – such as driving under the influence, driving with a suspended licence and petty theft.

Hadad also failed to appear for hearings and neglected several clients’ cases, it has been reported.

She had been a lawyer for 10 years before she was disbarred.

Another Trouble Coming?? See what Tinubu & Atiku did as Buhari meets APC leaders

6 Sure ways to know if your girlfriend just slept with someone else – Guys, see this now!