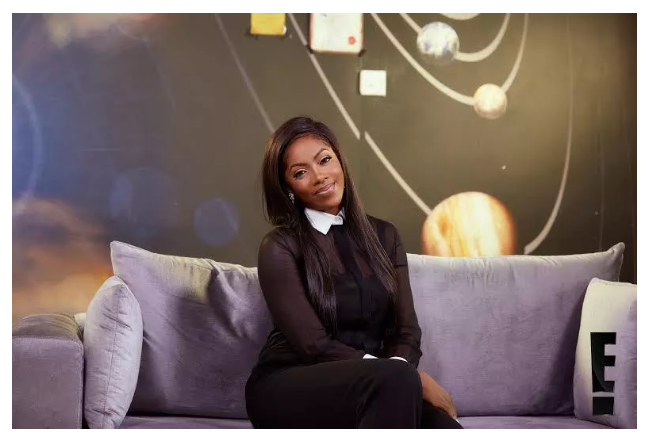 Tiwa Savage has got everyone talking again as unconfirmed sources disclosed that, the Mavin Records top female artist is set to leave Don Jazzy’s for Jay Z’s Roc Nation label.

According to sources at Roc Nation, US rap mogul, Jay Z, is impressed by Tiwa’s catalogue and profile, and sanctioned the signing yesterday (May 24, 2016). It was put together by Roc Nation’s Briant Biggs and Shawn Pecas.

Tiwa Savage is also scheduled for a performance at the Made in America concert in September, where Rihanna is listed as the headliner. Roc Nation has offices in New York, London and Los Angeles, and is home to popular artistes such as Rihanna, Big Sean, DJ Khaled among others.

It could be recalled late last year, Tiwa Savage dropped her sophomore album R.E.D and has ever since been trying to promote it before she suffered marital crisis which led to the official breakup of her two years album to Tunji Balogun (Tee Billz).

On July 3, 2013, Tiwa Savage released her debut studio album Once Upon a Time, under the tutelage of Mavin Records before releasing another album with the label, in December 2013. The award winning music star is not only successful in her line of music hut a proud mother of one, Jamil Balogun.

BEWARE: 4 Disgusting diseases you might get if you wear Yoga Pants