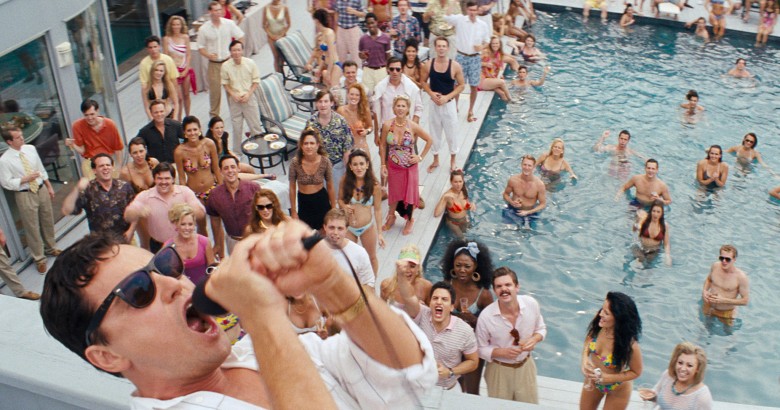 Leonardo DiCaprio has long been considered one of the true greats in the film industry. In the past few years, there has unfortunately been too much attention put into his lack of Academy Award success rather than his lifetime of amazing accomplishments. DiCaprio, I believe, puts himself into the life of a film so conclusively that the role can be easily overlooked, as has happened a few times in the past.

So where does Leo measure up? Well, it’s difficult to say. He has shown to be one of the more versatile actors in the world, his career has been prolific—lasting now over 23 years—and he’s been a household name for nearly as long. One of the most talented actors in the game today, Leo is also one of the most beloved, both by film fans and his peers. But with such a monumental portfolio, how can we narrow down his best moments? Well, we’re going to at least try. Here are the best of Leo’s scenes over his glorious career.

When Leo calls Jennifer Connelly’s character at the end of Blood Diamond, the scene seems to capture the quality of Leo’s entire performance—his character’s convictions, his acquired South African accent and his physical transformation are all put on display. One of the more emotional moments of the film, Leo showcases the little nuances in his character to perfection. While the film itself may not be as beloved as many others on this list, the role Leo plays was once, and still should be, considered one of his best.