Top 15 Hollywood celebrities with the most private lives (With Pictures) 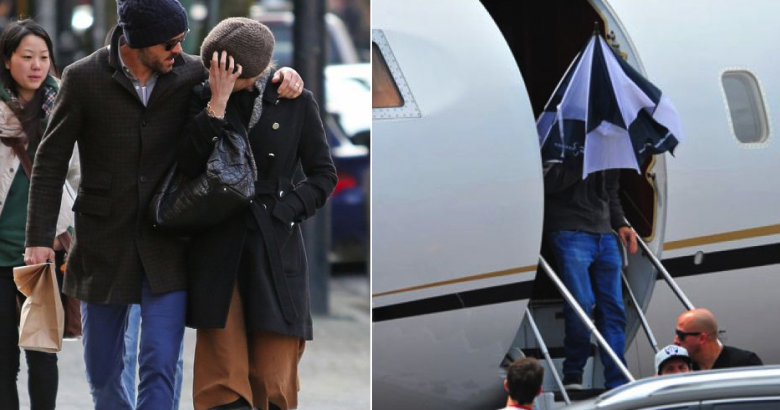 Hollywood celebrities with the most private lives – Who says you can’t lead a private life in Hollywood? Celebrities have a hard time hiding from the bright lights of the paparazzi‘s cameras. Everywhere they go, there are people asking for pictures, autographs, even a kiss. Some throw their underwear in desperate attempts to have a celebrity zero in and look at them.

However, some celebrities have been able to master the art of hiding; staying out of the public eye all while maintaining a pretty steady and lucrative career. Many celebrities complain about their lack of privacy yet famously shows up to Hollywood hot spots where they know are havens for paparazzi and fans alike. Nobu, Chateau Marmont, Koi, the Roosevelt; these are just a few of the locations that should be avoided if you are a celebrity trying to stay out of the grips of the paparazzi. Privacy is one of the most sought after gifts a celebrity would like to receive, unfortunately for them it is not something that is easily attainable, and it is a luxury.

The perks of being a celebrity should outweigh their lack of privacy; the swanky parties, the gifts, the endorsement money and best of all having a job where you get paid to play another person and can have as much down time as you like. These perks apparently ware off quickly as you cannot get some celebrities to leave their house even for a great filming location. These notoriously private celebs are just the tip of the iceberg, there are so many more out there.

Think about it– when was the last time you saw Julia Roberts in public? When was the last time she did any press? The film Money Monster is out and where was she on the red carpet at the premiere? She seems to be a modern day recluse; popular enough to be a sought after actress but refusing to be caught in public. Roberts has not always been so behind the scenes in the 90s she carried on high profile relationships and she use to kill the red carpet with amazing gowns and perfect make up. Now you would lucky to get her to show up at an after party in her honor.