Top 19 most influential celebrities of the modern age – See who’s number 1! (With Pictures) 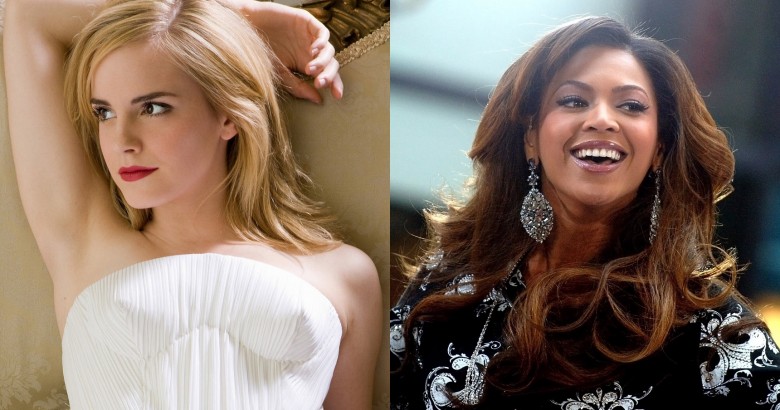 Most influential celebrities of the modern age –  – Celebrity culture is all around us. From the music we listen to on a daily basis to the most recent trends, the rich and famous always have some sort of say in what goes on in our lives. This being said, thankfully there are those who use their influence to better not only their own lives but those of others and they have been recognized by places like Forbes and TIME Magazine because of it.

Given, we can all influence our surroundings in our own unique way but it is those who go above and beyond what is typically expected from them who will be forever remembered for making a difference, especially when celebrities are these aforementioned individuals. Whether it be fighting for equality in some shape or form to helping fight diseases, these celebrities utilize their influence in a fashion all their own. By choosing causes they truly care about, their impact has been noted by their peers as well as those who have benefited from their actions. We all have a role to play in the grander scheme of things, but celebrities have a means to do this like no other since there are eyes on them 24/7. By spreading the word and doing our part, the world can, and will be, a better place for one and all.

With his outspoken nature and ferocity, Kayne West has truly built himself up and now holds a concrete place in music history. From performing his first single with a jaw that was wired shut as a result of a car accident to The College Dropout which solidified his place in the hip-hop realm, Kayne has changed the face of hip-hop forevermore and there’s a solid reasoning as to why TIME has labeled him one of the most influential people of 2015. What sets him apart from the rest is that he tells stories of the everyday that anyone who has had a dream can relate to and that’s exactly why his music is so popular. By bringing up themes which can constantly be linked to social critiques or calls to action, he prompts those who listen to his songs to think about what’s going on in the world and see what they can do about it. Kayne West is more than just an artist and fashion icon, he’s a thinker and businessman who is always trying to find a new way to bring attention to himself and stay relevant. Given, this isn’t too difficult, especially considering his outspoken nature that possesses no filter, but that’s the entertainment industry and if one thing’s for certain he’ll be giving people something to talk about for years to come.