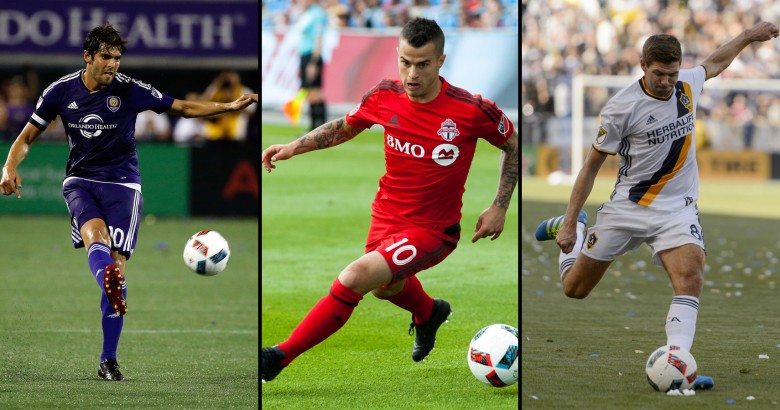 Highest paid MLS players – It’s not just in the top European leagues where the amount of money being thrown about keeps on rising. For a number of years now the MLS has been branded with the reputation of being ‘a retirement home’ or the final destination for ageing stars looking for their last big payday. Times are changing, and although many of the stars in this list are in the twilight years of their career, some do not fit the trend and have moved to The US to revitalize their careers after stalling elsewhere.

For those not familiar with the MLS and its salary structure, it’s complicated but I’ll give you a brief overview. Each team has a salary cap which they are not allowed to go over. However teams have designated players slots, which were introduced when a certain David Beckham joined LA Galaxy back in 2007 with the aim of increasing the MLS’ ability to compete with other leagues to attract star players to the league. A designated player only counts as a wage of $400,000 to the salary cap, when in actual fact he could be on a salary that is much more than that. The rest of the salary is paid for by the league. Confused? I’m not surprised, it’s a ruling that most football fans don’t really understand fully. 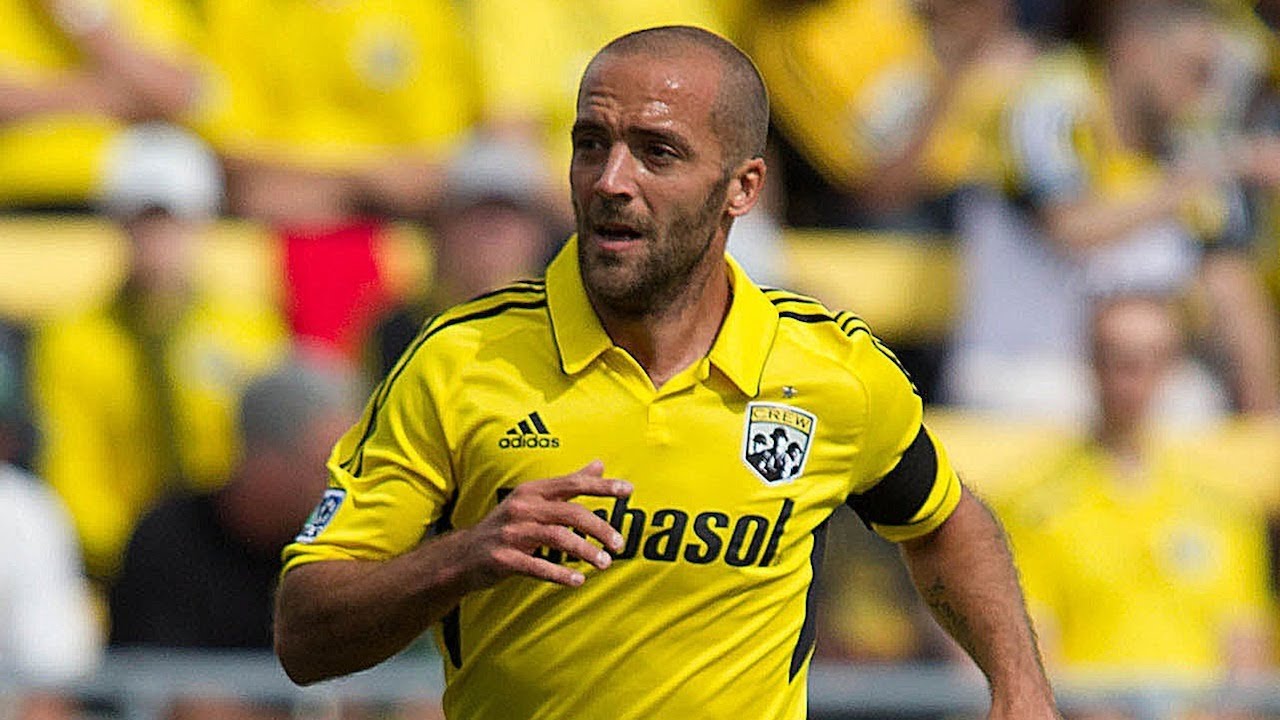 Those with a good long term memory will remember Higuain winning the MLS newcomer award way back when he first joined Columbus Crew in 2012. The Argentine is still The Crew’s only designated player and is still as important as ever, finishing the 2015 MLS season with 8 goals and 9 assists as Crew finished 2nd in the Eastern Conference and 4th in the Overall table. The pressure on Higuain to perform has been made greater by the loss of last season’s MLS joint top scorer Kei Kamara who joined New England. Crew have struggled so far this season, but the consistency of Higuain should help them pick up more points.

LADIES: 4 things to do with your man if you want to please him in bed..

How to make your girl drool over you at all times