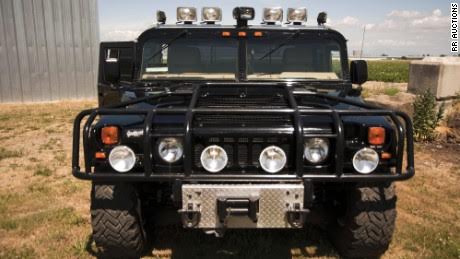 A customised Hummer H1 belonging to Tupac Shakur has sold for $337,114, according to Boston-based RR Auction. The rapper bought the vehicle only three months before he died in 1996 and he personally customised it by equipping it with a 6.5-liter, turbo diesel V-8 engine with automatic transmission.

Other features include off-road lights, a 360-degree spotlight, a grille guard, diamond-plate bumpers, oversized off-road wheels and tires, and an external PA system with three sirens, according to the auction house that conducted the sale. The interior is trimmed in burl wood with beige leather upholstery, and is fit with a 12-disc Clarion sound system, Sony GPS and a central tire inflation system.

According to RR auction, the winning bid came from a Tupac fan who wishes to remain anonymous.
“It’s an incredible piece of hip-hop history that evokes the invincible spirit of one of rap’s true lyrical giants,” said Robert Livingston, executive vice president of RR Auction. “We are thrilled at the price achieved and with the continued success of our specialty themed auctions.”
After Shakur’s death, the Hummer had several owners, including his late mother Afeni Shakur Davis. 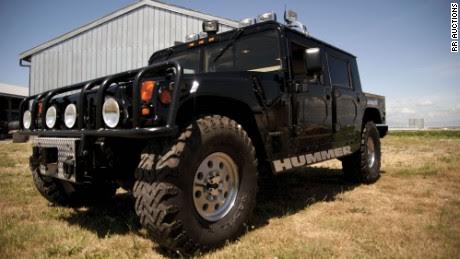 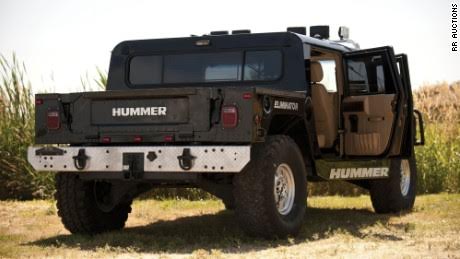 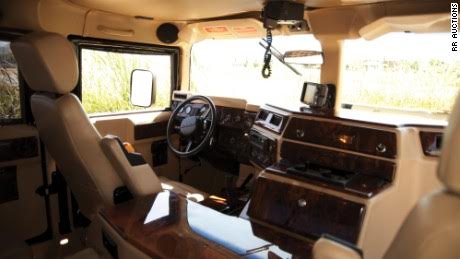 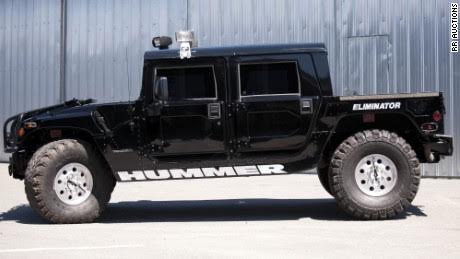 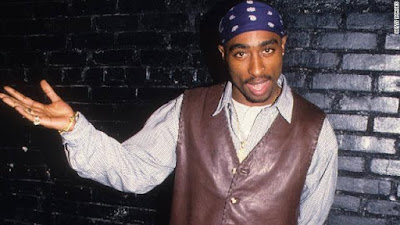