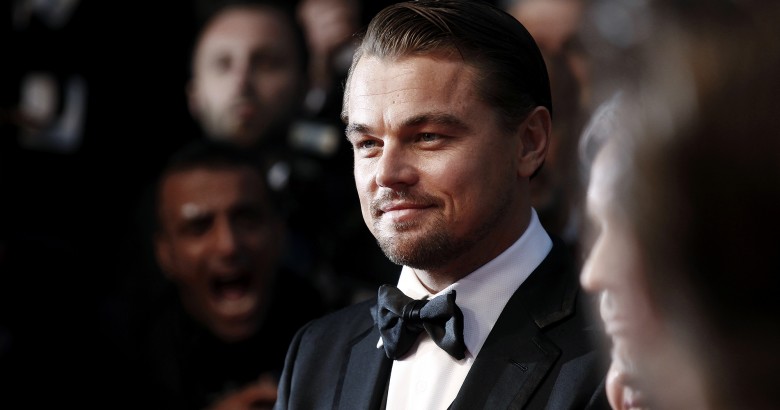 Celebrity “Grass to Grace” stories – It might be surprising to know that some of today’s A-listers started life with very humble beginnings. Some struggled with homelessness, abuse, crime and very limited access to food. Despite these dire circumstances, celebrities that continue to dazzle us with their amazing talent were able to rise above their situations and live the life they’ve always dreamed of.

No matter what negative feedback they may have received from family or friends along the way, they dug their heels in and fought hard for what they wanted.

The road has by no means been easy for any of them. Every opportunity came as a result of determination and persistence. This is truly inspirational and provides motivation for the rest of use to keep pushing through until we reach our own heights. Not surprisingly, these celebs have used their crafts (be it acting, singing or dancing) to lift us, the audience, and inspire us to follow them on this journey. Many give back to their communities through monetary means or by becoming advocates for causes that many people can relate to. It seems as though it’s not just about the amount of dollars they can bring in, but about making a difference. They have a unique insight into the other side of the fence.

Here’s a list of truly inspirational celebrities who’ve triumphed over their early circumstances to become extremely successful, while remaining well grounded. Their early years may come as a surprise since the focus is on their situation, but taking a look back to see just how far they’ve come will be motivating. Davis grew up in the midst of utter poverty in Central Falls, Rhode Island. Often times her family struggled to find food to eat. She caught the acting bug when she was in high school and began working in Hollywood in 1996 in a very small role. Since then, she’s appeared in dozens of movies and TV shows. She’s won countless awards as proof of her incredible acting ability. She caught the world’s attention in the 2011 hit movie The Help starring as Aibileen Clark and later won a Golden Globe for her captivating performance. Her most notable role to date is playing Annalise Keating on ABC’s How to Get Away with Murder. This hard working woman is now worth a very impressive $3 million.