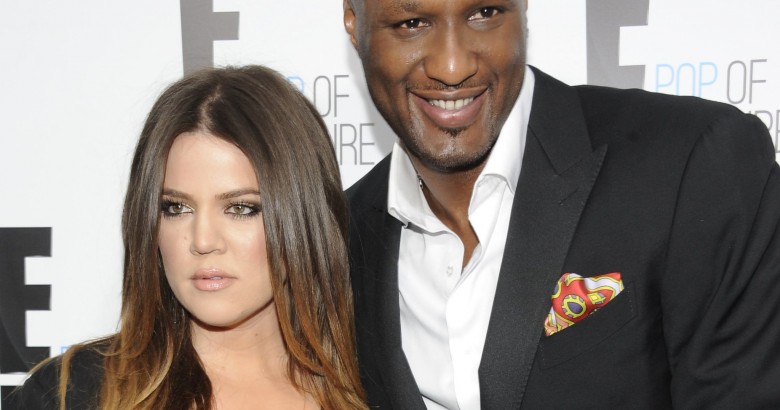 Celebs who got married without prenups – There’s always love and trust early in a relationship. Why not? There’s no reason not to believe that you’ll be with your “soulmate” forever. If you’re going to be with the person you’re meant to be with, why bother signing a prenuptial agreement, right? Well, at some point the shiny veneer of marriage wears off and one half of the couple does something thoughtless which usually throws the marriage into chaos.

There’s the expected separation followed by the inevitable divorce. It’s at this point that all hell breaks loose. The once loving, now spurned spouse is out for vengeance after coming to terms with the rejection and wants what they’re due. Don’t get me wrong, some former couples handle things well and choose to “consciously uncouple” while others deal with the pain by attacking their philandering ex-spouse by hitting them where it hurts. That’s right, in their pockets.

Folks that have to ante up because of their mistakes are no doubt kicking themselves for not signing something before walking down the aisle (and probably for screwing up big time). Then there are those who were making far less than their new spouse when they get married and don’t see the point of signing a prenuptial agreement. However, many folks in this category have gone on to reach new heights in their careers and side businesses and have become the new bread winner of their family. When the marriage unfortunately ends, they’re the ones left wishing they’d put something on paper.

Here are 10 couples who left puppy love behind and seriously regretted not signing a prenup. After 13 years and three kids together, Stefani filed for divorce in 2015. They reportedly didn’t sign a prenup and Rosedale was asking for half of her $120 million fortune. Keep in mind, despite a successful music career, Rossdale is worth less in comparison and has approximately $20 million in the bank. With his alleged cheating hyped as the reason for their divorce, Stefani wasn’t going to go down without a fight. They’ve supposedly recently agreed to a settlement that benefits both of them (still, Stefani can’t be happy that she has to pay anything at all considering the circumstances). In happier times Rossdale had agreed that if things went sour, he wouldn’t go after her money. She’s no doubt (no pun intended) kicking herself for buying into that and wishes she could go back and change a thing or two.