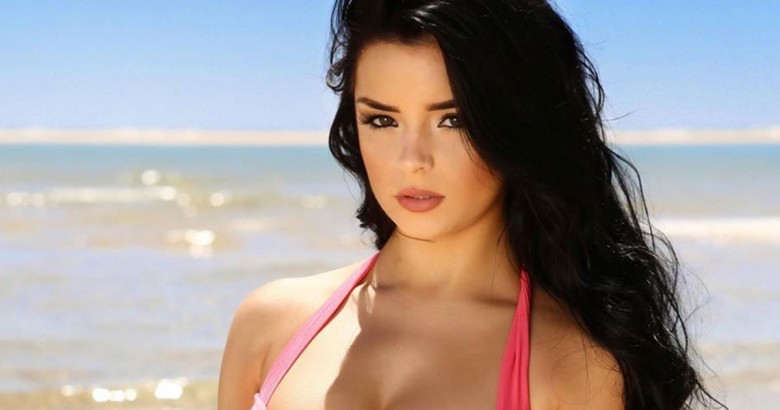 Most beautiful women in the world – The world is filled with beautiful women. They are prominently featured in television shows, movies and magazines all the time. No matter what medium your favorite woman appears in, one thing is for sure, the world always takes notice when a beautiful woman is in front of them. The sexier the woman is, the more attention she gains around the world.

With so many beautiful women in the world, from so many industries, it’s hard to narrow it down to just twenty. If you continue reading you’ll see that it’s also impossible to rank those twenty as hotter or sexier than others. You’ll also find out who is worth over $300 million, who stole a husband from another beauty, who doesn’t do anything other than look pretty for money, and who won’t wear a certain baseball jersey on certain days. Now, when you finish reading this list you can say you were doing it to learn new information and great trivia, and not just to stare at gorgeous women.

Here are the twenty most beautiful women in the world, in no particular order. But I’ll warn you, it’s getting hot in here already!

Nina Dobrev is a 27-year-old stunner that many consider to be one of the most beautiful women in the world. One glance at her and you can see why.

Dobrev was born in Bulgaria but was raised in Canada, where she thankfully found some acting opportunities. She has been in numerous films and you can’t miss her when she is on screen. You have seen her playing the roles of Mia Jones in Degrassi: The Next Generation, The Final Girls, The Vampire Diaries (Elena Gilbert), Let’s Be Cops, and The Perks of Being a Wallflower.