10 Female celebs who love sleeping with younger men (With Pictures) 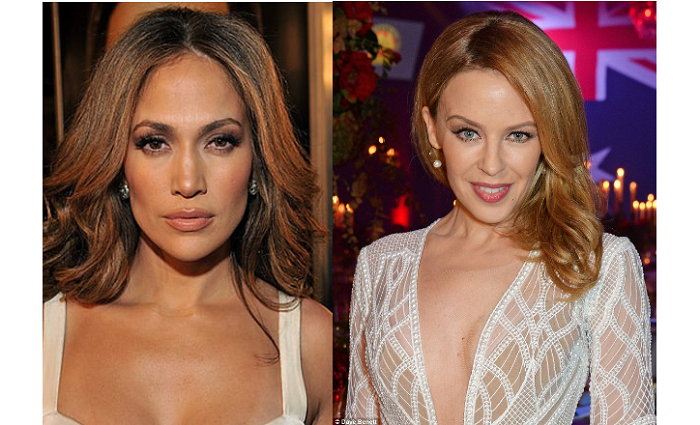 Female celebs who love sleeping with younger men – Love is one of those crazy things in life that is simply uncontrollable. Whether you like it or not, everyone is truly at their hearts’ mercy when it comes to this irreplaceable feeling. Celebrities are just like us regular people in this way and sometimes they skew what it means to be in a loving relationship for their own personal gain.

That being said, we can never determine who we will fall in love with, but the only thing that we can do is what’s right for us at that specific moment in time – and hope that others will come to terms with the decisions that were made.

Specifically, the issues revolving age gaps can be a big one, especially when you’re in your late teens until you’re about 25 or so, and people believe that the relationship can’t last because you two are practically from two separate worlds. Sure, that may be the case for some but that doesn’t necessarily mean that the union should be condemned altogether. Age is one of those inescapable factors in our lives as it serves as a vital piece of what it means to be human, but we as individuals determine how it shapes our lives and, in turn, those around us. So, without further ado, here are 10 of the hottest Hollywood stars who didn’t let a mere number stand in the way of what could be a chance at true love.

Kris Jenner may not be the most traditionally famous woman on this list but her name can be found wherever you look, and she is the epitome of fame via reality television. After meeting with Ryan Seacrest back in 2007, Keeping Up with the Kardashians came into being and, well, we all know how it went from there. But, Kris has more going on in her life than managing the careers of her four daughters and a lot of it involves men. Most recently, she has been connected with Corey Gamble who is at the ripe age of 35, making him 25 years her junior. Having met due to his connections with the family, he was initially hired to make sure her girls were safe when they were out on the town; they have since had an on-again-off-again relationship. However, the true nature of their union has recently come under scrutiny due to the rumors that they are either pretending to be in love for entertainment purposes or they are simply seen together due to a business arrangement that was made between them. So, while they may not be a match made in heaven, at least he’s getting presumably free vacations out of it, right?