The 10 richest actors in the world right now – See how filthy rich they are! (With Pictures) 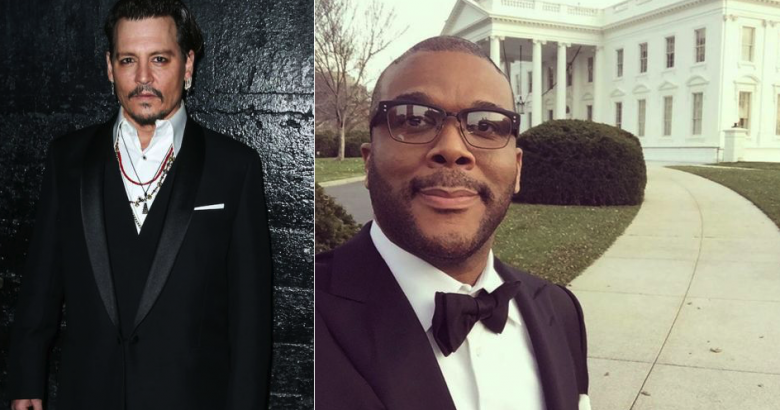 Richest actors in the world right now – For years, actors have been around making visual entertainment a very pleasant and often expensive experience. From the beginning, many actors started out very small and coming from tough backgrounds, or a lifestyle that kept them in the low light until they were finally discovered. However, many different stars finally found their way to the spotlight and found themselves in a great place, financially.

Of course, there exists a great line between those of us who have little to no money and those, such as actors, who are living quite well on the money they make from the films they perform in. A few examples exist, such as Brad Pitt, who came from a rough background and was often considered overweight in his younger years. He proved he could overcome his weight obstacles and became what he is today. And as with all who become rich come the luxuries and lavish lifestyle, which they become so accustomed to, and these customs allow them the knowledge to make even more money in the long run. If you were curious about the richest actors in America, here is a list of ten of the richest actors of 2016. 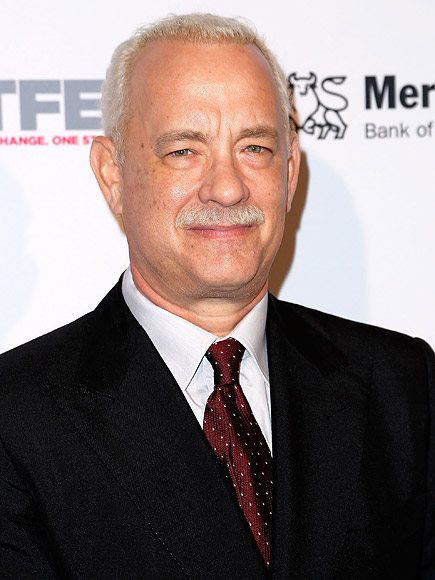 This famous actor’s net worth runs in at a whopping $350 million. While that may not seem like a lot compared to some other big Hollywood names, this is quite a bit of money. Hanks worked really hard for the net worth he built, completing great titles and winning many rewards for movies like Apollo 13, Angels and Demons and even The Da Vinci Code. Tom Hanks has proved, today, that with hard work and determination, anything is possible and the sky is definitely not the limit. By earning a place among the big boys, he’s proven he can run with the crowd and be a star for all of his fans.