15 Lovable celebs who ruined their own careers (With Pictures) 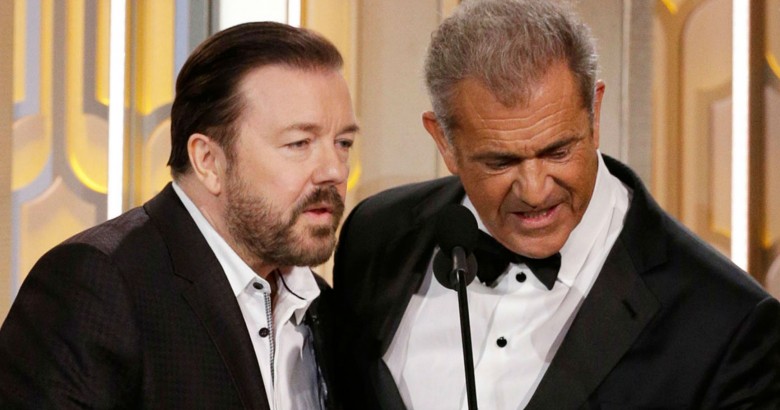 Celebs who ruined their own careers – Major stars are celebrated as part of our daily pop culture obsessed lives – we know this, and they know this. That’s why it’s surprising to see how quickly one can ruin their career. Sometimes Hollywood is to blame, sometimes drugs, and sometimes even the 19th hole for one famed golfer who refused to “leave it all on the course.” Here are 15 celebrities that ruined their amazing careers through their self-destructive ways.

A couple of honorable mentions go to Kurt Cobain, an inspiration to a generation that barely got to know him and then lost to drugs and suicide. Tatum O’Neal was the youngest winner of the Oscar for Best Actress in a Supporting Role. Unfortunately heroin became her support, sending her life and career down the toilet.

Others just missing the list include racist Paula Deen, who not only has to deal with the backlash from her words, but also Anthony Bourdain – he doesn’t let anything go. Shannen Doherty gets mention for just being a difficult and terrible person. She got too demanding and was kicked off both Beverly Hills 90210and Charmed. Aaron Spelling has since refused to work with her. Maybe she should have just chilled out, maybe “drugs?”

Charlie Sheen is a difficult one to label. On one hand he was very successful in his career, pulling in about 30 million a year at one point (Two and a Half Men) and then going on to ink a deal worth 200 million (Anger Management). However, for a guy that was already a border-line actor, his “winning” meltdown ensured he would not have a future in the business. Since, he has not found any leading roles and has recently announced that his reckless life of partying, sex and drug use has not gone without consequences as he is now living with HIV. Today, his biggest roles are his appearances on Dr. Oz – that’s a long way from playing Bud Fox in Wall Street.

10 Most ridiculously expensive car options money can buy (With Pictures)

15 of the strangest animals living in the ocean – You’ll be surprised to see this! (With Pictures)