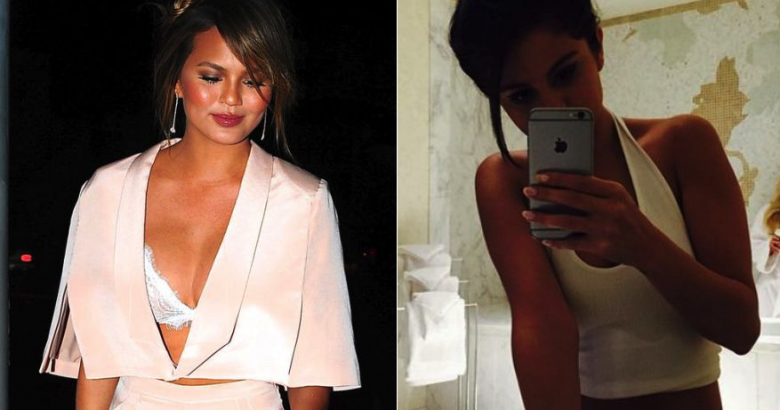 Celebs you don’t want your kids to dress like – It may seem obvious to say but you need to covet attention in order to remain famous. That may play a part in the decision-making of those on this list of the top female celebs who go out in public wearing little clothes. Alternatively, there are some celebrities who enjoy sharing their bodies with the world for their own reasons, which makes sense considering that the majority of the people who rise become stars who look beautiful.

No matter the person’s personal reason for flaunting their goods, if you want to find out the cream of the crop of celebs that don’t feel compelled to cover up, then just keep on reading.

Our rules for consideration to possibly be included in this list were incredibly simple. You need to be famous and repeatedly be seen amongst us mortals in various stages of undress. We included appearances on red carpets or award shows in our criteria, as well as those who hit the beaches, streets, clubs or any other locales. A former Disney teen star who has performed as a part of two bands, 3LW and The Cheetah Girls, Adrienne Bailon has managed to find a great deal of success in her rather short career. Also, an actress who dated a Kardashian at one point, she has ended up on her fair share of red carpet events over the years, a place where she has proven herself adept at receiving attention. She has worn a great deal of cleavage revealing dresses and even chose to wear a gown that provided a great view of her uncovered crotch at one particular event.