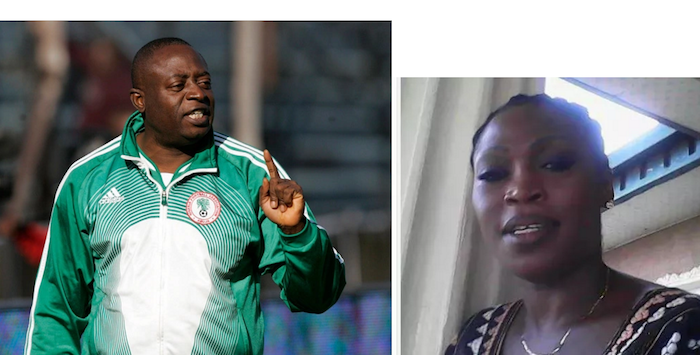 Nigerian celebrities who died: In what is fast becoming a season of death in Nigeria, the last three weeks has seen news of the demise of some prominent Nigerians, or their relatives. More saddening to these deaths is the fact that most of those whose demise have made the news in the last three weeks were all relatively young people, between the ages of 35 and 60.

It is true that people die everyday and all men are supposed to be equal in terms of birth and death, however, some get in the news for a large scale of influence they had while alive.

In this wise, below are 5 prominent Nigerians whose death have made the rounds in the last three weeks, we cannot live forever, but sometimes we can only wish that we die at a ripe old age.

Seancor as the singer is fondly called was on a music tour of the United States of America when he received the news of the death of his darling wife, Aduragbemi Banjo who was in Nigeria.

According to the stylish juju singer, Aduragbemi was supposed to join him in the US on Friday June 24 but sadly that is never going to be. The mother of two died in their Ipaja home.