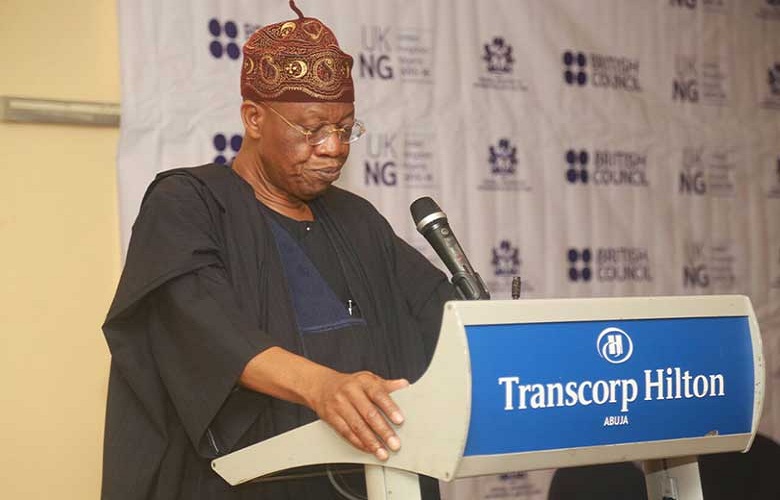 Minister of Information and Culture, Lai Mohammed says degraded insurgent group, Boko Haram, are responsible for the ongoing scarcity of tomato in the country.Speaking on Channels Television, the Minister said farmers have been forced to quit the North East due to the level of insecurity in the region.

“Most of the people you see riding Okada (motorcycles) in Lagos are people who would have been in the farm to produce consumable items.”

Attributing the scarcity of tomatoes to insurgency, the Minister said, “Do you farm where there is war? We have lost two seasons of harvest in addition we have had very poor rainfall last year and this year. These are the combined responsible for the scarcity of tomato. Go and ask economists and agriculturists, they will tell you.”