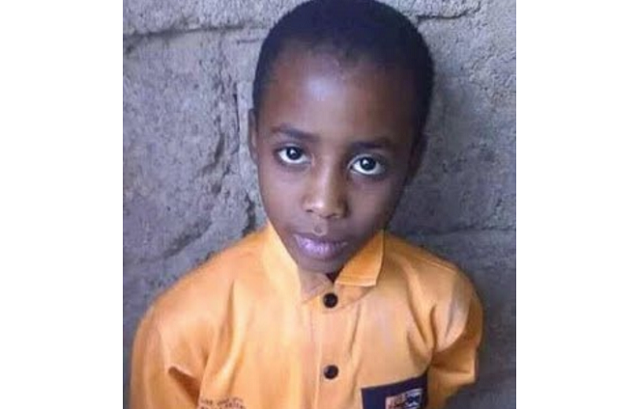 Boy Kidnapped in Kano killed & dumped in a bush – A gang of kidnappers abducted the boy while he was running errand and later killed him when his parents failed to pay ransom for his release. According to Abdulmumin Suleiman who shared the pics

He was sent to buy beans unfortunately some gangs kidnapped him and demanded for (2200000) two hundred thousand naira and the parents don’t have it.

He was slaughtered and dumped. Yah Allah expose those behind this ungodly acts, we’re in the Holy month Never give them rest of mind…”. ‪

This is absolutely so sad! Killing a child over N200k.

See the graphic photos below:- 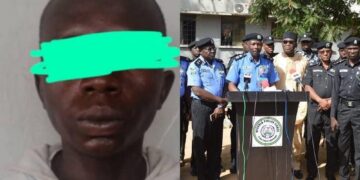