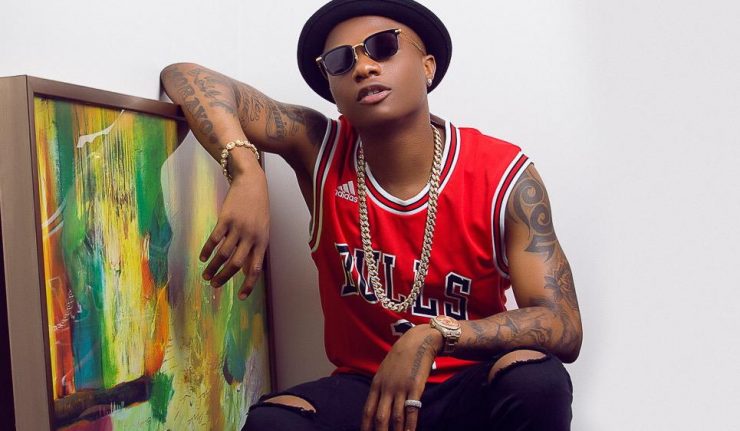 Even with the One Dance buzz, and every other thing linked to the StarBoy World Wide CEO, Wizkid seems to be unstoppable and undistracted as he keeps ignoring the noise and focusing on the needful i.e. releasing more killer tune for the world to vibe to.

Last night, some new music were premiered on Drake’s Ovo Sound Radio –from the newly released ‘Gicci Mane’, even from Drake–, and Africa’s very own ‘WizKid’ wasn’t excluded from the party.

A new song by Wizzy which we at 360NoBS, are guessing to be titled ‘Sweet Love‘ was premiered on OvoSoundRadio and yes we are totally feeling it.

Below is a radio rip of the unreleased song by Wizkid