My Father is the King of Beard Gang – Yul Edochie Brags 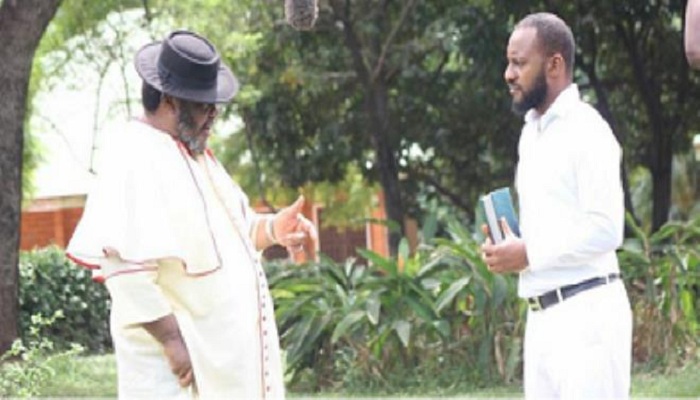 Nollywood actor, Yul Edochie, is so fond of his father, Pete Edochie, that he had no choice but to feature him in his current projet which he was working on and now through.But wait o, Yul just actually paid his father to feature in his movie, well, it’s all about business though as there is no brother in government work.

Both father and son were on the movie titled ‘The Return’ where Yul played the role of a Reverend Father. He wrote, “Just wrapped up this movie with the legendary king of the beard gang. Dad of life. When a great man meets a greater man.”