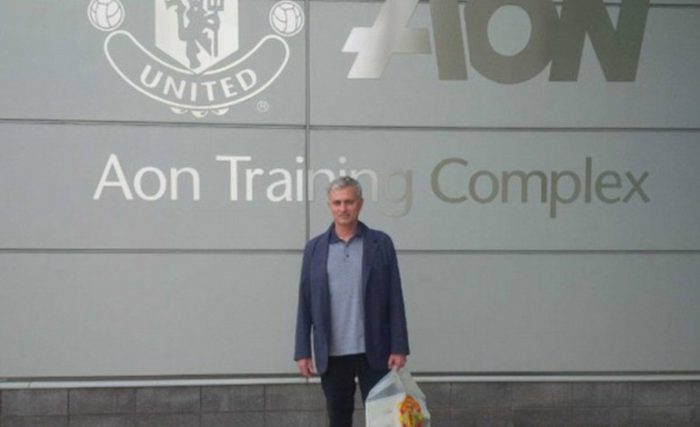 Although not a player as many are watching out for, Formosinho’s job in the backroom of the team is as critical as those of the players and the manager for a Manchester United that seeks glory in the new season after erstwhile manager of the club, Louis Van Gaal’s poor market choices in the previous one.

According to The Sun UK, 59-year-old Formosinho worked with the Special One at Porto in 2003-04, the season which ended in Mourinho’s first Champions League triumph.

He was also with Mourinho at Real Madrid although his own managerial career has been less successful, lasting just three months at Kuala Lumpur in Malaysia in 2014.

Formosinho, who will join Rui Faria and Silvinho Louro on Mourinho’s backroom team, will be in charge of tactical scouting as well as targeting future potential signings.

Meanwhile, on the players’ front, Mourinho is hoping to link up once more with Zlatan Ibrahimovic as the Swede looks to take his first crack at life in the Premier League.

United also has its eye on Villarreal centre-back Eric Bailly as the Special One looks to sure up leaky defence.

Inside the ‘Modest’ $4.3 Million home Obama will move to after he leaves office (See Photos)