She claims a 1988 paternity test proves she is his child and that Ali agreed to having his name on her birth certificate.

Kiiursti, 33, also tells how the boxing star visited her and mum Barbara Mensah several times when she was little – and that she has become close to some of his other nine children.

But she says she was cut out of his life when he married his fourth wife Lonnie in 1986 – three years after he was diagnosed with Parkinson’s Disease.She told Daily Mirror 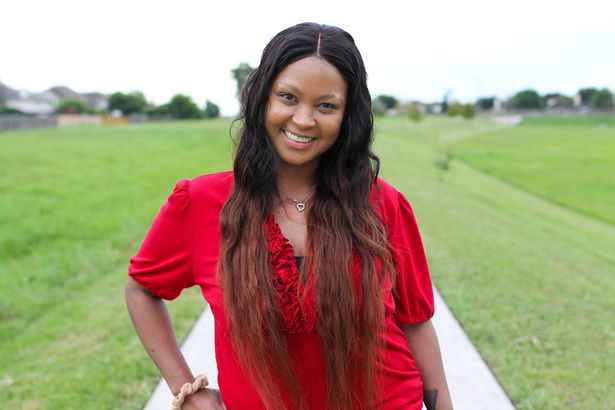 “Muhammad Ali is my dad – but everything changed the moment he married her,” says Kiiursti.
“He stopped coming to see me. As the years went by he got sicker and sicker. She stopped him having a relationship with me. It’s been devastating.
“Now, I want to say goodbye to him before he dies. I want her to please let me have that chance. I’m not after his money. I don’t care about that. I make my own.
“All I want is to spend time with my father especially now he is so ill – but she has control of everything.”

And Kiiursti revealed she wants Ali to give her away when she weds. During our interview, she flicks through family photos showing her as a child with the fighter who became The Greatest in the 60s and 70s.
She reveals how her mum Barbara first met him when she was a 17-year-old high school beauty in Houston, Texas, in 1967.

Kiiursti says: “Mom told me he spoke to her at her school. He was 22 and all the girls were approaching him, giving him the line, ‘I’m the greatest or I’m the prettiest’.
“But mom just stood in the crowd, arms folded. He noticed her and asked, ‘Don’t you know who I am? I’m the king of the world’.
“But she shrugged and said, ‘I don’t care. I’m the queen of the world’. It was a devastating blow to his ego. He made sure my mom was given his number.”

Kiiursti says Barbara, now 68, called him and was invited to a party – but arrived to find out there were just the two of them there.
At the time, Ali was still married to first wife Belinda Boyd but soon he and Barbara were swept up in an affair.
His secret love went to all his big fights including the Thriller in Manila against Joe Frazier, the Rumble in the Jungle versus George Foreman and a title defence in Puerto Rico in 1976. 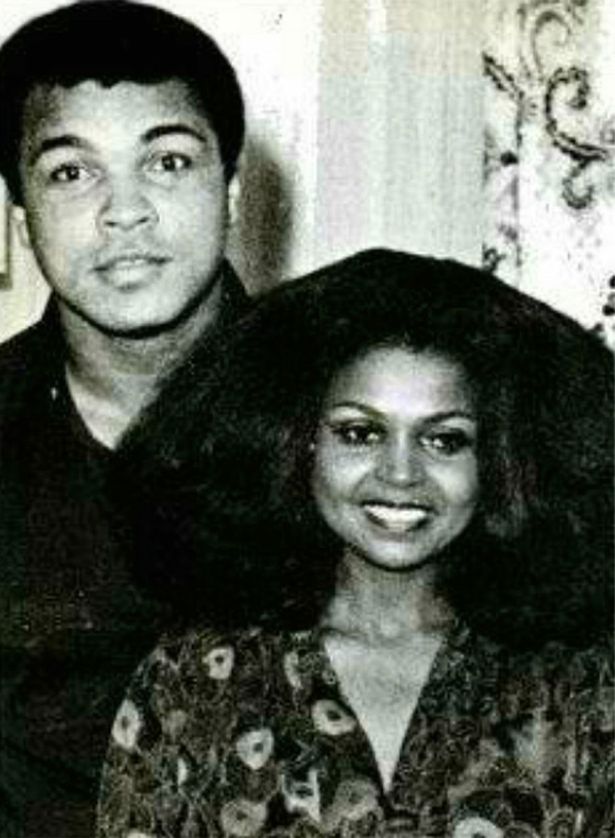 Barbara was even pictured in Life Magazine next to Ali for a special edition when he refused to go to Vietnam.

Kiiursti says: “I think my mum still loves him to this day. She was the only one who stood up to him. He was the love of her life. At the time, the press knew they were together a lot, but they just didn’t know how close they had become.
“They never really stopped seeing each other ever, until Lonnie came along and made him cut ties with us.”

By the time Kiiursti was born, Ali already had eight children and an adopted ninth from three marriages and two other affairs.
Kiiursti claims he never denied he was her father. His name was put on her birth certificate and he managed to find time for her, despite his busy workload and hectic personal life. 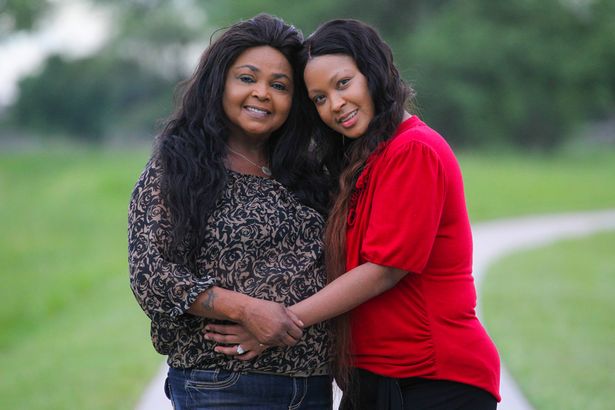 She says Ali would secretly fly to Houston to see her and her mum. “He saw me as a baby and a child,” she says. “I remember when I was three or four, he would come and stay at a hotel downtown.Dad would spend time with my mom, then with me. We’d go to Showbiz Pizza and I’d have double cheese pizza. He’d put me on his shoulders.
“He was happy. I was happy. He’d pay mom maintenance when we saw him. He was a good father.
“The people in the hotels knew what we were doing. So did his entourage. His adviser knew, his assistant trainer knew – all of them knew. It was no big secret to them and he didn’t care.”

Then he married Lonnie Williams in 1986. Since then the Ali family has been at war.

And she has a special reason for hoping her plea works soon.

She says: “I’m just about to get married to a wonderful man and I would love my dad to meet him.
“I don’t care if he needs pushing down the aisle, I’d want him to give me away. That would make it perfect if dad was there. It would be wonderful.”