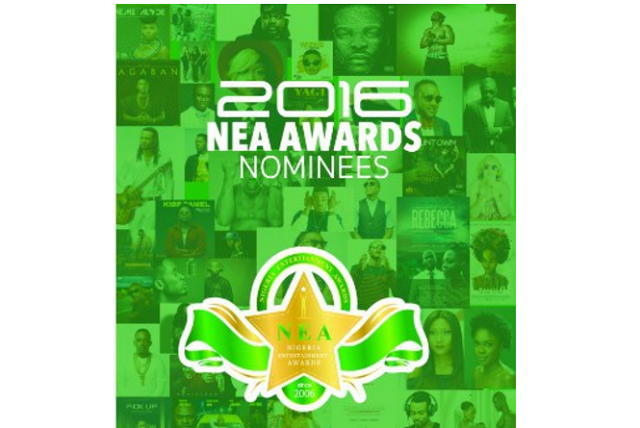 NEA Awards 2016 -The producers of the 11th Annual Nigerian Entertainment Awards (NEA) presents the list of the 2016 NEA nominees. The NEAs is an annual award ceremony with primary objective of recognizing the contributions of Nigerian and African Entertainers.

The award ceremony, in its 11th year, is not only focused on recognizing Nigerian entertainers but also highlight Nigerians who continue to make an impact in our immediate communities in Nigeria or extended communities in the diaspora.

This year, the producers of the NEAs are excited to announce the addition of some new categories and also the expansion of some existing categories to reflect the ever changing entertainment industry.

The 2016 NEAs will be held on September 4th, 2016 in New York City, during the labor day weekend.  Stay tuned for more information planned for the NEAweekend.

‘I hate eulogizing people, OJB lived in my house for 2 weeks’ – Omotola Jalade-Ekeinde