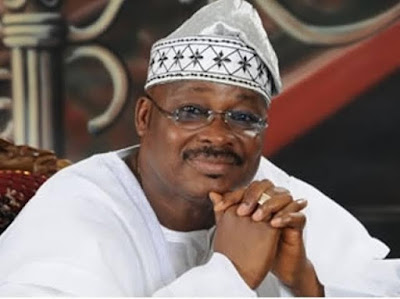 Oyo state civil servants will today June 7th embark on an indefinite strike. The leadership of the state NLC chapter declared the strike over the planned privatization of public schools in the state. ‎Among the demands of the workers include immediate withdrawal of all trump-up charges leveled against the incarcerated labour leaders, Government must rescind its decision to sell-off any public schools in the state,

Proper and adequate funding of the education sector including payment of living wages and other incentive for educational workers and immediate Payment of 6 months outstanding salaries and all pension arrears‎ withdrawal of all trump-up charges leveled against the incarcerated labour leaders.”

These are the most important prayers for pregnant women