Top 10 most curvaceous celebrities in Hollywood right now – #1 will make your head spin! (With Pictures) 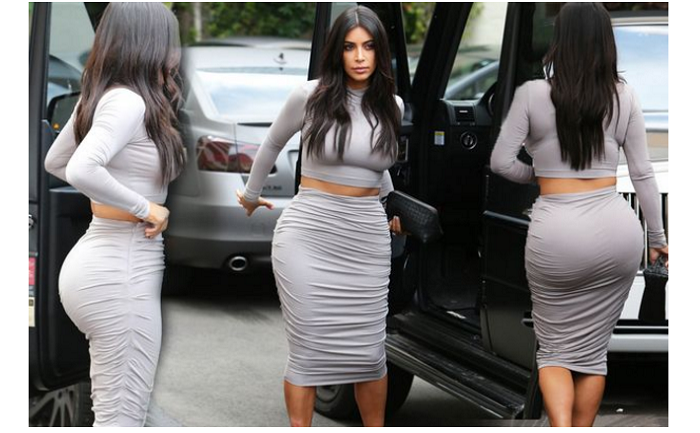 Most curvaceous celebrities in Hollywood – Shakira once sang that her hips don’t lie, and who doesn’t love a woman with a great shape to her? You’ll be amazed because despite her body, Shakira doesn’t crack the list! Rest assured though, because today we are going to celebrate the female figure today with our ranking of the Top 10 Most Voluptuous Female Celebrities in Hollywood in 2016 and they are going to make your jaw drop.

Every year gives us stunning stage performances, magnificent music videos, or on-screen appearances that make us super jealous, yet also turned on by stellar female singers and actresses. Let’s take a look at what 2016 has given us so far because it most certainly has not been a disappointment!

As we said, Shakira could have been on this list because she has hips that make us so happy, yet there were other actresses and singers that made a bigger splash in 2016. You might even be able to guess who our number one is. But we will hold out and start from number ten. Anyway, what makes a woman so voluptuous that it makes us feel things? Well, they need to have those feminine assets that make for a drool-worthy figure. Hips, thighs, a chest, and a beautiful booty are the main criteria for a sexy-cool woman.

Yet these females also possess something that adds to their charm. They are confident in who they are, and it is that belief in themselves that really does help them shine through the crowd. As corny as it sounds, having high self-esteem can already make you appear sexier than ever before! Let these ladies be your role models. Svelte, sexy, and curvaceous, Sofia Vergara is one hot momma. Or should we say caliente? The Modern Family star is best known for her role as the zany yet adorable mother Gloria Delgado-Pritchett. In real life, Sofia is also a very loving mother, and she is also the spokeswoman for Diet Pepsi. Who hasn’t seen those hot and sexy soda commercials? Besides that, Sofia is also one of the famous faces of CoverGirl cosmetics and she even helped design a clothing line for Kmart. Is there anything she can’t do? She is like our dream woman come to life, curves and all!