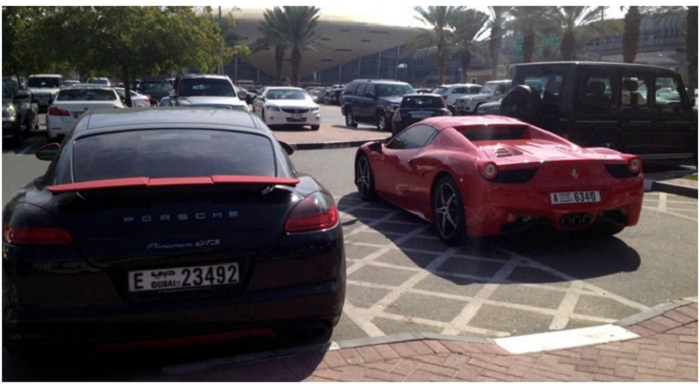 Universities Where Super Rich Kids Go – This month, colleges and universities throughout America will be letting their prospective students know whether they made the cut. Of all the Ivy League and elite universities in the world, some seem to attract the richest kids in the world like no other. Sure, these kids still join in on crazy college parties and turn up to class with a hangover – but there’s a few big differences.

They’re probably sitting on huge inheritance, they may well have a Porsche parked up outside class or they may be planning a no-holds-barred vacation to the other side of the world.

Rich parents from all over the world are increasingly sending their children to the most elite universities possible. Education is highly valued and desired in every country from the USA to India to Australia and everywhere in between. In China, for example, there’s an increasing trend for super rich parents to send their kids overseas to get an elitist education, no matter what the cost. A Chinese Luxury Consumer White Paper, published in 2012, found that 85% of families worth at least $1 million said they’d send their kids abroad to study.

There are 10 universities in the world that stand out from the rest and attract rich kids from far and wide.

Dubai is a country of considerable wealth thanks to its oil-rich natural resources. So it goes without saying that some of the local colleges are filled with super rich kids. American University in Dubai is one such college, which is known to have a parking lot jam-packed with flashy, luxury cars. On the walk to class you’ll saunter past Range Rovers, Porsches, Aston Martins, Ferraris and more – all belonging to students in their early 20s. Canadian student Meeka Nasser told Rex Features that she attended the university and that the cars Dubai students drive are “just ludicrous”.