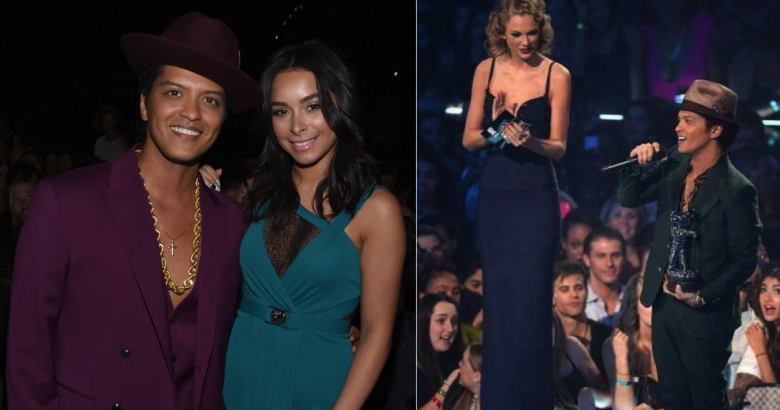 Shortest celebrity couples – In the U.S., the average height for a female is around 5 feet 5 inches, and for a male around 5 feet 10 inches. Americans are now the third tallest people in the world. Believe it or not, the tallest people on the planet are the Dutch, with a whooping average height for men of around 6 feet. The Danes are in second place. What about the shortest countries? It probably won’t surprise you that the list includes Thailand and Cambodia.

Why does it surprise us when our favorite celebrities are short? Maybe we think of them as larger than life. How can Martin Scorcese, a giant of the directing world, be only 5 feet 3 inches? What about Bruno Mars, who is 5 feet 5 inches? Sometimes celebrities go out of their way to mask their height challenges. According to Fox News, the likes of Tom Cruise, Robert Downey, Jr., Mick Jagger and Simon Cowell, wear chunky heels or lifts to increase their height. Some reports say that Cruise stood on a box to kiss Kelly Mcgillis in Top Gun. Shorter female celebrities sometimes resort to dating shorter men or spiky high heels to give them a height advantage. A case in point: Jada Pinkett Smith is 5 feet tall, but in many of the pictures with her 6’2″ husband Will Smith, you wouldn’t know that he has 14 inches on her. Heels can be a petite girl’s best friend.

Bearing in mind that the combined height of an average couple is around 11 feet and 3 inches, here is a list of some of the shortest, most petite, and compact couples to have strutted the red carpet. Some have split and some have stayed together. Here’s a teaser: our shortest couple has a combined height of 7 feet 7 inches. That is the same as some of the taller NBA basketball players, and around 8 inches shorter than the tallest living man.

Petite at 5’1″, Nicole Richie is the adopted daughter of Lionel Richie; a poor little rich girl, reality TV star, sometime friend of Paris Hilton, and a society girl. She and Hilton were a big hit in the Fox reality show The Simple Life. Her biological father was a musician who briefly played with Richie. According to her, she moved in with Richie because her parents realized that Lionel and his wife could provide for her at a higher level financially. As a young woman she (together with Paris Hilton) seemed to have a monopoly on tabloid attention. And not all of it was good. Now married to 5’7″ Good Charlotte musician Joel Madden, she seems to have settled a bit. They have two children, Harlow and Sparrow.

The 10 hottest women Rob Kardashian has slept with (With Pictures)

Breaking : Chris Brown beats his manager till he lands in Coma, See why!