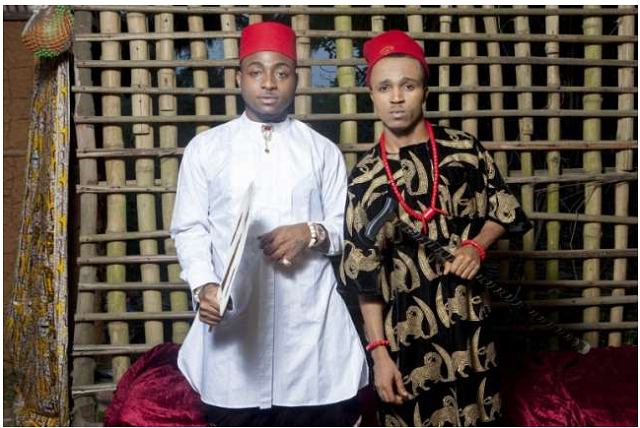 Songs by Nigerian secular artistes that could pass for gospel – The Nigerian music industry has come a long way and several secular artistes, despite their music genre still always find a way to stay thankful to God by doing one or two Gospel songs in a bid to show appreciation to God for their immeasurable talent bestowed on them.

Here’s a list of our favorites in no particular order and don’t forget to add yours by leaving a comment below: DaGrin may be gone, but one of the remarkable songs the rapper ever released was ‘Thank God’ off his second album ‘CEO’ (Chief Executive Omo-ita)

The song talks about DaGrin’s experience and ordeal growing up as he thanked God for how far he had come in life despite.

Adekunle Gold and Simi take their lovey-dovey to Twitter again