The 13 shortest celebrities in Hollywood (With Pictures) 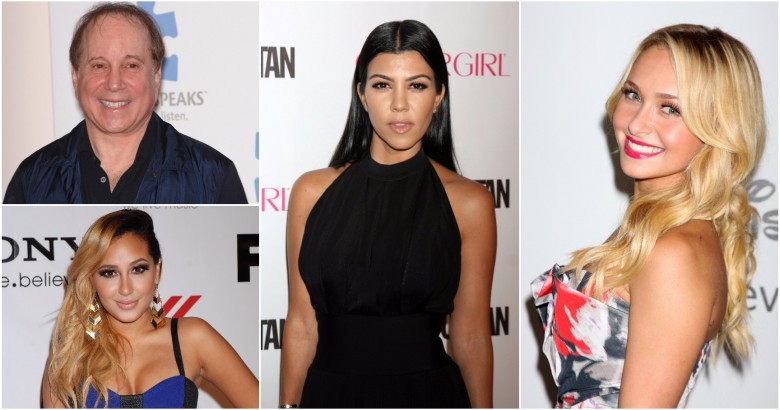 Shortest celebrities in Hollywood – When it comes to celebrity status, there are many traits that one may look for in a potential star, like talent and looks, but what about height? From those who tower above the rest, like Jared Padalecki for instance, to the shorties among the crowd, humans come in all shapes and sizes – and that’s just one of the many things that makes us all unique.

However, there are those celebrities who are quite thankful that the quality of their gift has nothing to do with their size because, if that were to be the case, they would be in a great amount of trouble.

While it may not seem like it when you’re watching them on some sort of screen or on stage, there are some stars out there that even a person of the most average height will absolutely tower over. It may be hard to believe but it all has to do with the way the entertainment industry wants to “put them on display,” so to speak.

When you’re surrounded by people who are either your height or within the desired inch-gap, everything seems fine and dandy, but that can all change when you’re then placed next to someone who isn’t a giant but seems like it in comparison. So, who falls under this category? Some of the entries may surprise you.

Kourtney Kardashian may be the oldest of four but she is also the shortest. While the family as a whole may not be the tallest group of individuals you have ever laid your eyes on, at five-feet even she makes the rest of them look relatively tall in comparison. Mainly recognized for her starring roles in Keeping Up with the Kardashians and its many spin-offs, Kourtney may seem like just another Kardashian, but with her array of boutiques, which she co-owns by the way, she’ll definitely be a-okay. Even if she doesn’t remain in the public’s eyes for that much longer she at least has the money that the shows generated plus a Bachelor’s degree from the University of Arizona and stores which don’t depend on her rise to fame to keep her going. Either way, with three children of her own to think about and her on-again off-again boyfriend Scott Disick, who seems to spend as much in rehab as out of it.

15 Crazy historical events that inspired Game Of Thrones (With Pictures)