15 Celebrities who were abandoned while pregnant (With Pictures) 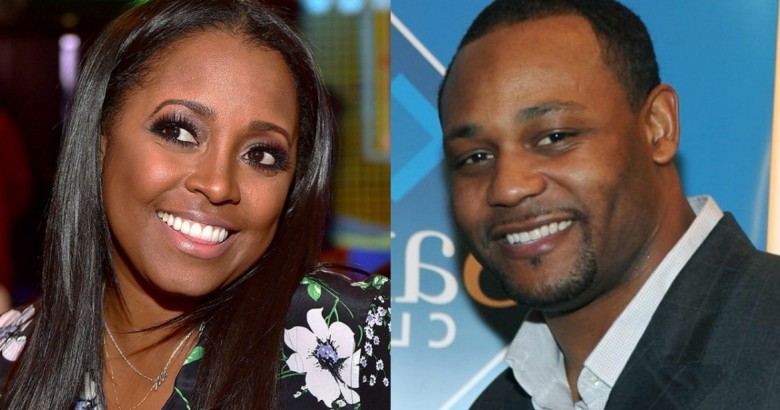 Celebrities who were abandoned while pregnant –  With recent news of the surprise divorce between former football star Ed Hartwell and former child star Keisha Knight Pulliam, it’s surprising that this sort of thing still happens. Pending motherhood can be a very vulnerable time for woman as they grapple with the changes happening to them physically and emotionally. Life as they know it is about to change, whether they’re having their first child or their third or fourth.

For reasons unknown (in some cases) the marriage or relationship evaporates while they’re still pregnant and these women are left caring for their babies on their own. Sure they might have family or friends to help them ease into this life transition but having their former partners around would go a long way.

In most cases these women are blindsided by the end of their relationships while others took a stand and chose to leave. Whatever the reason, these incidents aren’t as rare as one might think. Granted men have their reasons for leaving, whether justified or not, but the ones who have the potential to be most affected are the unborn children. In some cases, it’s unclear how much involvement the fathers have with their children but there’s always hope that the parents can set aside their differences and co-parent for their children’s sake.

Check out the following couples who found themselves in this not so pleasant situation and how they managed to work through it.

Considered musical royalty back in the day, Jones and Rogers tied the knot in 2005. Unfortunately for them, marital bliss didn’t last forever and they split in 2010. The thing was though, Rogers was seven months pregnant with their son. The divorce was a nasty one with each person being portrayed as the villain, Rogers a gold-digger (Jones was ordered to pay her $55,000 a month in spousal and child support) while Jones was painted the unfaithful, cold-hearted husband who allegedly hid credit cards from Rogers. In July 2009, when Rogers gave birth to their son, she refused to allow Jones into the delivery room. Jones’ revenge? He publicly announced the birth before Rogers had a chance to. In 2012 he even released an album titled Life is Good where he aired much of their dirty laundry.

They’ve come a long way since those days and have become successful co-parents. Rogers has moved on, she’s now a chef who’s happily married to real estate agent Mike Mora. They welcomed their first child together, a son, in 2015.

Nollywood actor, Mr Ibu gushes over his wife on the internet

A’rese wins season one of the Voice Nigeria