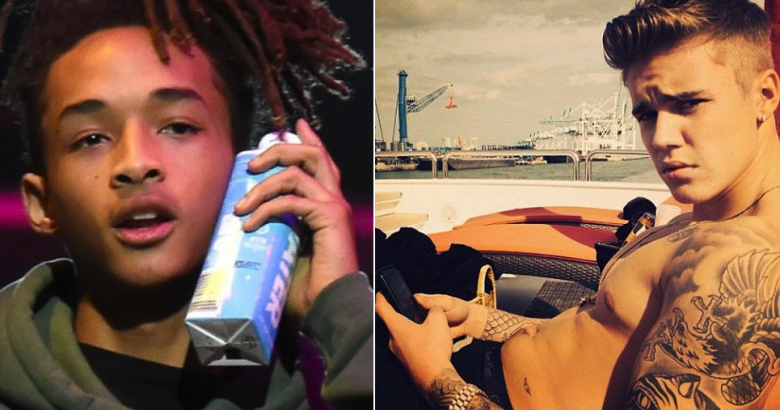 Celebrities who really need to go back to school – Albert Einstein once said: “I fear the day that technology will surpass our human interaction. The world will have a generation of idiots.” Kanye West once said: “Fur pillows are hard to actually sleep on.” Celebrities do have a certain amount of influence over their fans and the public. They are given a platform where they are able to express their opinions, thoughts and feelings.

Some celebrities have done a lot of good with their fame, such as donating money, running charities and speaking to children at schools. However, not everything that comes out of a celebrity’s mouth is gold and in some cases can make them the laughing stock of every late night talk show. For some celebrities, it seems that no matter how successful they are in life, they might not be the sharpest knife in the drawer. They seem to demonstrate that they’re not very bright. In some cases, they constantly throw out questionable facts or flat out say or do things that make people question their success.

For some of these celebrities, it might be beneficial if they went back to school. Just to brush up on some subjects or in other cases, learn where Canada is on a map. That might seem too harsh if it wasn’t true. Nobody wants to make fun of any of these celebrities for their lack of knowledge… okay, some people do but this is just to help out these rich millionaires who have a lot of money

Mike Tyson was one of the most feared fighters of all time and undisputed Heavyweight Champion. He won the WBA, IBF and WBC titles and was the youngest to do so. In 1992, he was convicted of r*pe and spent time in prison. Later, he fought Evander Holyfield in a controversial fight that ended when Tyson bit off Holyfield’s ear. Tyson was known for being unpredictable, volatile and violent. However, he changed over the years but still is terrifying. He retired from boxing and began to suffer from many financial issues, which eventually resulted in him declaring bankruptcy. He made some questionable purchases over the years. At one point he owned three royal Bengal tigers. He has demonstrated a fondness for reading. He once said, “These books ain’t window dressing. I think Machiavelli’s the most sophisticated writer outside of Shakespeare. Way ahead of his time. Such a manipulative person. Everything he accomplished he did by kissin’ ass.” Maybe he doesn’t need to go back to school. Although, once when discussing his financial issues and personal struggles he said, “I guess I’m gonna fade into Bolivian.” We’re pretty sure he meant oblivion, but we’re not going to correct him.