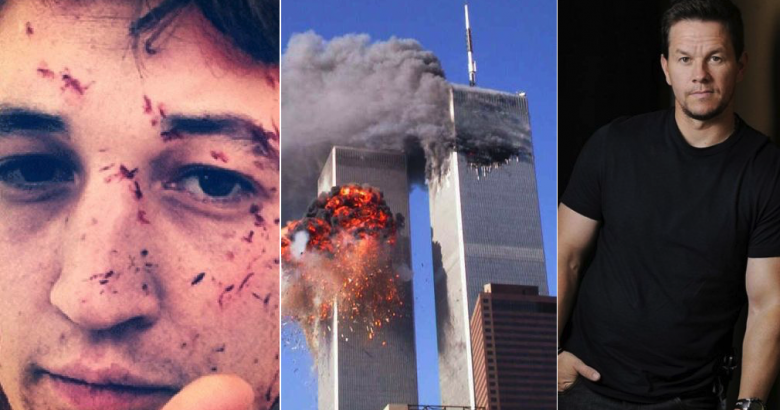 Celebrities who nearly died – You’ve probably heard many stories of tragic, untimely celebrity deaths. In fact, there seems to be numerous instances each year. No matter how famous a person may be, one thing they cannot avoid is death. However, what you may have missed, are the shocking stories in which the stars on this list very nearly met their tragic demise. Yes, the stars on this list lived to tell the tale of their near death experiences, but things would have been way different, if they would have been less fortunate.

The events that led to these brushes with death are vastly different for each of the stars on this list and range from shark attacks, to car crashes, to accident

In 2006, just a couple of months after checking himself into rehab for alcohol addiction, Phoenix was involved in a car accident. The crash occurred on the Canyon Road, above Sunset Boulevard. It is said that the car brakes failed, causing Phoenix to run off the road and the car to flip a number of times. After the accident occurred, the actor became trapped in his vehicle, with no way to see, due to the airbag. The star explained how he heard a male voice telling him to “just relax” but he was unable to see who was talking to him. The actor said he told the man that he was relaxed. The man simply replied “No, you’re not.” The man also prevented Phoenix from lighting a cigarette which would have caused the car to explode, due to gas leakage inside. The man turned out to be film director Werner Herzog. When recounting the incident Phoenix stated, “And suddenly I said to myself, ‘That’s Werner Herzog! There’s something so calming and beautiful about Werner Herzog’s voice. I felt completely fine and safe. I climbed out. I got out of the car and I said, ‘Thank you,’ and he was gone.”