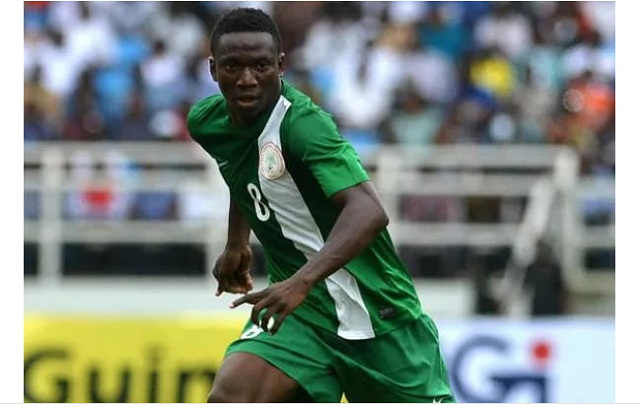 Nigerian players to watch out for at the 2016 Rio Olympics – The Dream Team VI are set to light up the Rio 2016 Olympic Games in Brazil as they begin their quest for gold at the multi-nation tournament. The national U-23 team are pegged alongside Japan, Sweden and Colombia in Group B which many feel Nigeria should qualify from because they have bragging rights in football terms.

There is no doubt that Mikel Obi is the most decorated player in the present crop of players that will feature at the Games however, the nation has never lacked talents who can take on the rest of the world.

Lets take a look at five players who will shine at the Rio Olympics:

It was no surprise that Samson Siasia extended a call-up to the Chippa United shot stopper as his presence in the goal mouth for young lads will boost the confidence of defenders. He has two caps to his name in the senior national team.

Akpeyi is no stranger to youth tournaments as he was a member of the team that featured at the 2005 World Youth Championships in Netherlands and also at the 2008 Beijing Olympics where Nigeria won silver.