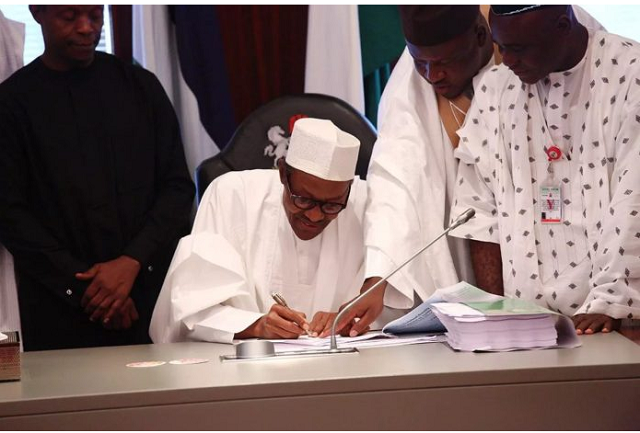 Why Senate may impeach President Buhari – On June 12, Tuesday, the rumours emerged that Nigerian senators alongside Senate president Bukola Saraki and his deputy Ike Ekweremadu are initiating move to impeach President Muhammadu Buhari.  However, later the people who were accused of plotting against the president denied the reports.

Nigeria, like most democratic societies, has one of such mechanisms and this is known as “Impeachment or removal”.

According to the Nigerian Constitution, the president or vice president may be removed from office in accordance with the provisions of 143 section, chapter six, part one:

“Whenever a notice of any allegation in writing signed by not less than one-third of the members of the National Assembly:-

“(a) is presented to the President of the Senate;

“(b) stating that the holder of the office of President or Vice-President is guilty of gross misconduct in the performance of the functions of his office, detailed particulars of which shall be specified,

Below are six reasons why the senators may be forced to gang up and teach the president a major lesson ”this is democracy not military rule:

1. To save Senate president Bukola Saraki

Since Saraki became the citizen number three in the country against the wish of his party there have been multiple attempts to remove him.

Now the Senate president is one of the most controversial politicians in Nigeria.

His troubles appear to have no regard for his position. 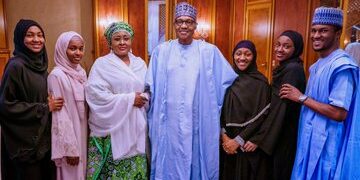