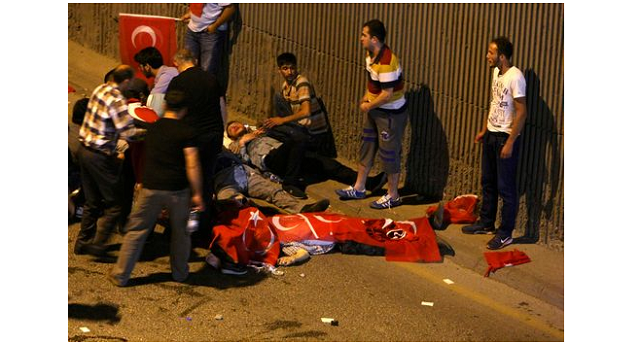 60 killed in attempted coup in Turkey – Officials have confirmed that 60 people were killed in the Turkish capital Ankara during an attempted coup.Seventeen of those killed were police officers, state-run Anadolu Agency said. This comes after Turkish President Recep Tayyip Erdoğan has took to FaceTime to urge people to take to the streets against the military coup.Citizens came out in mass numbers to fight against the coup and insist they prefer democracy.

Around 30 Turkish soldiers who were part of a faction attempting to carry out a military coup surrendered their weapons after being surrounded by armed police in Istanbul’s central Taksim square, according to Reuters.

The soldiers handed over their guns and were taken away in police vans.
However, 754 members of the armed forces have been detained.Turkish president vowed those involved will pay dearly . 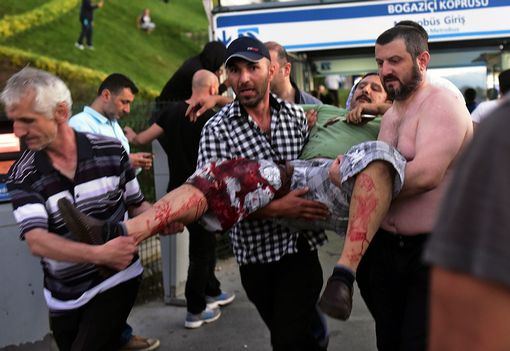 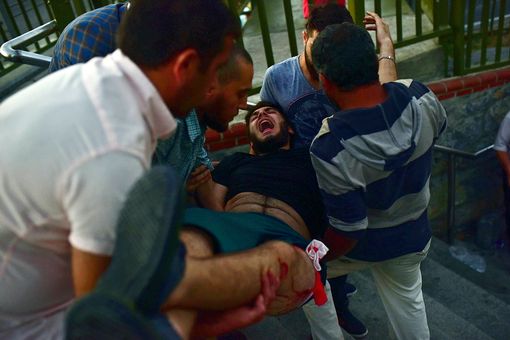 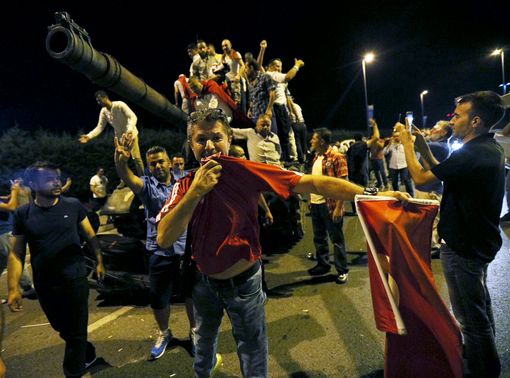 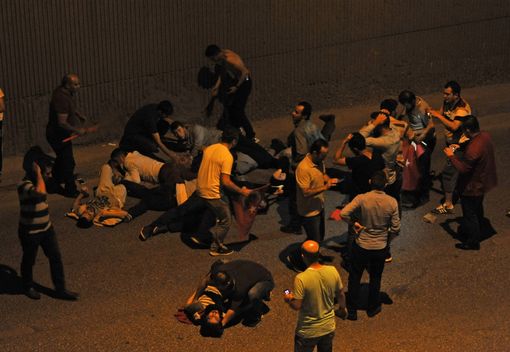 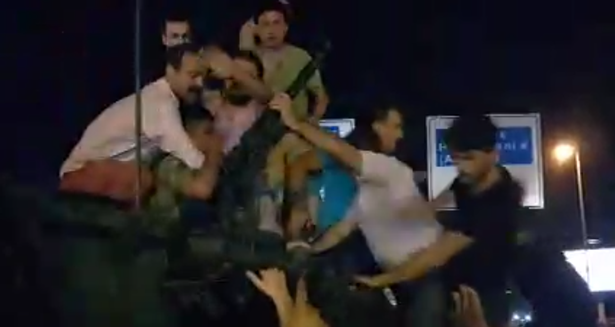 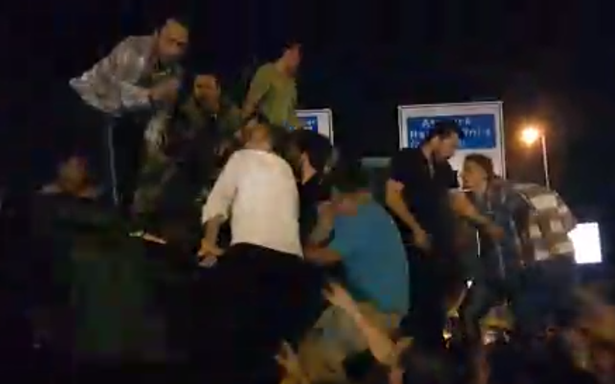 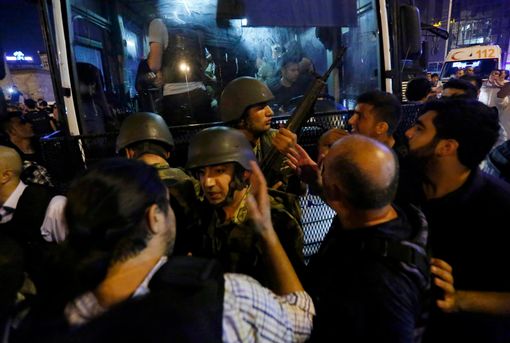 Some soldiers involved in the coup surrendering weapons to the police 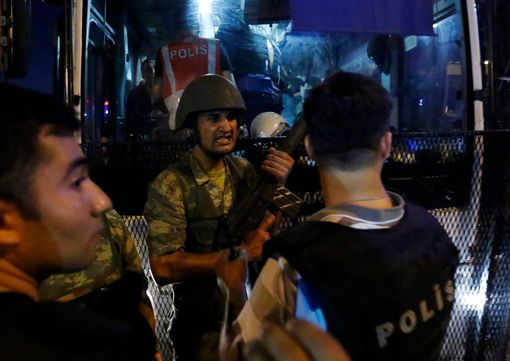 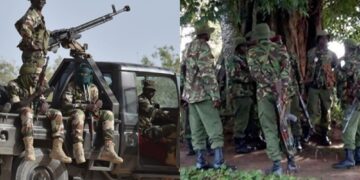 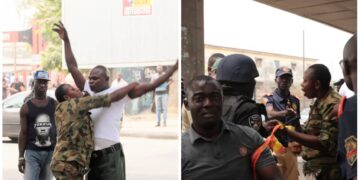 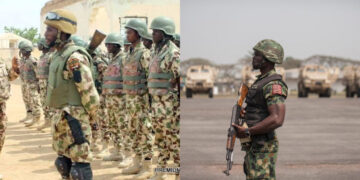 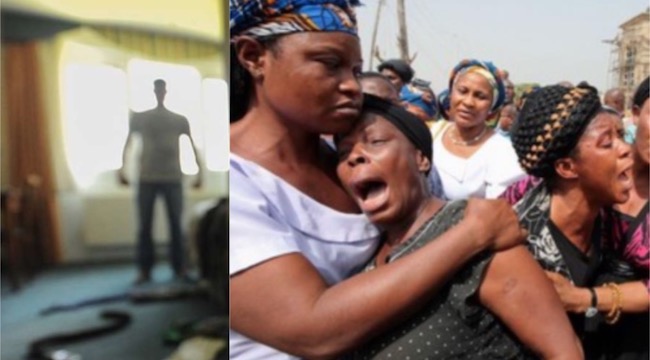 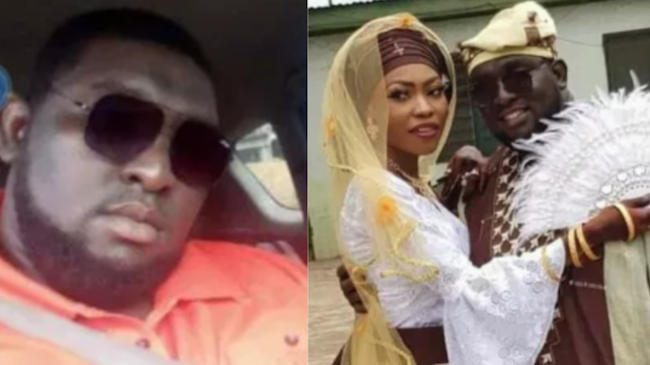 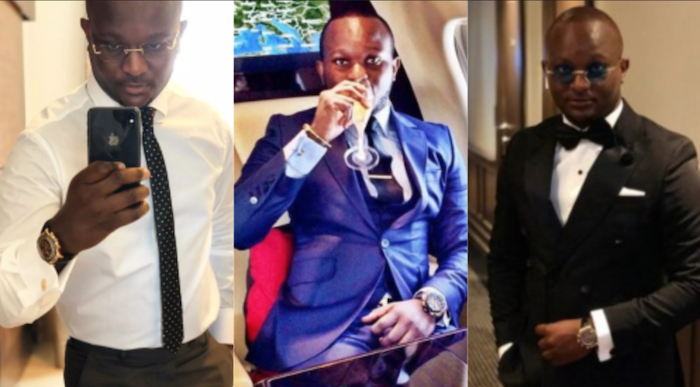 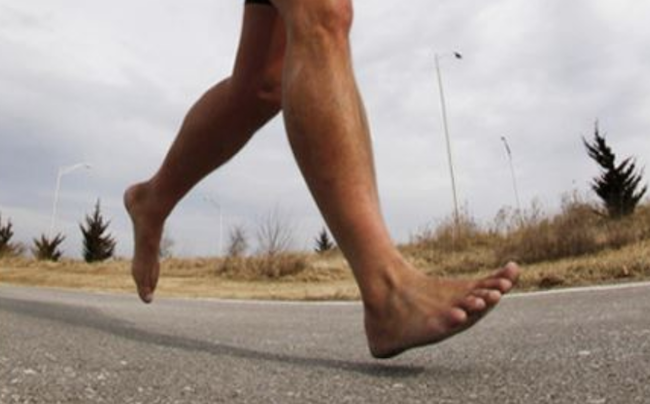 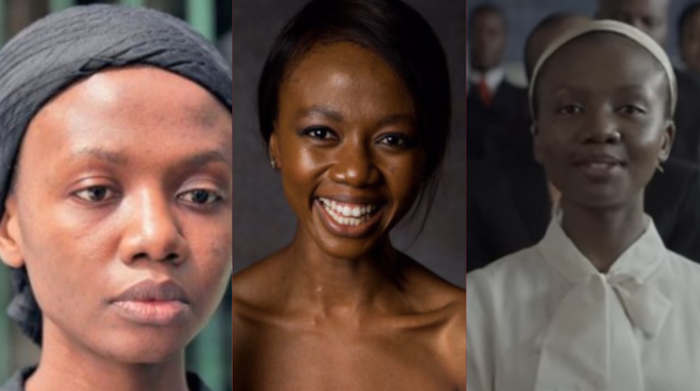