Chilean Footballer and Arsenal forward Alexis Sanchez shared these photos of the ankle injury he suffered during extra-time in the Copa America final win over Argentina. Alexis had to leave the game when he suffered an injury after a heavy tackle by Argentina’s Gabriel Mercado.

After the match on June 27, Sanchez posted photos on his Twitter account of his badly swollen left ankle. It however looks even worse in updated photos he shared yesterday, which show the heavy bruising while he recuperates on a break in New York. 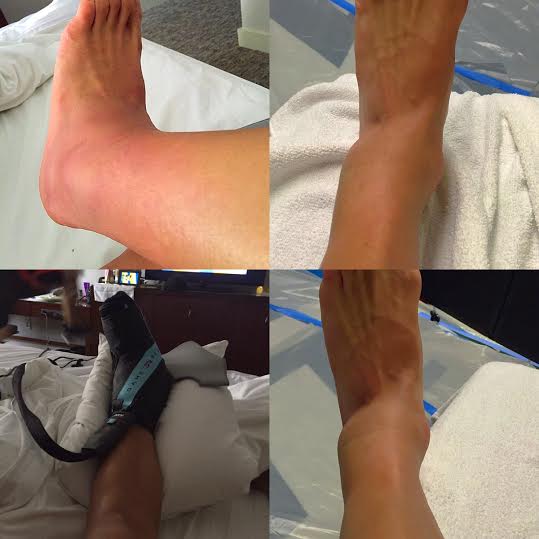 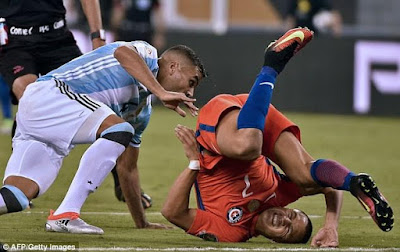