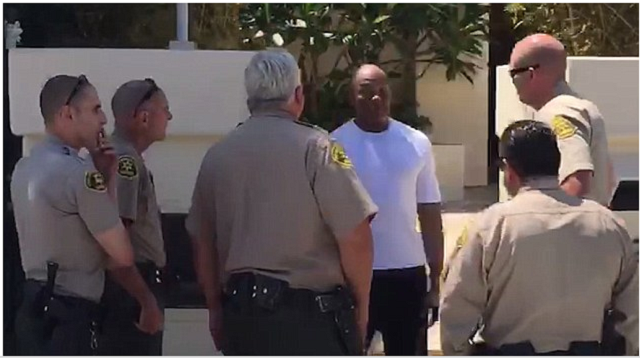 Dr. Dre arrested and handcuffed by police – Dr Dre was detained by police after authorities responded to a call  by a man who alleged the billionaire music mogul brandished a firearm at him during a heated verbal exchange. The call was made by a man who was stopped in his vehicle in front of Dre’s  Malibu’s residence. “He said a male at the residence ordered him to leave and produced a handgun. The alleged victim said he drove away after seeing the handgun.”

Sources close to Dre tell TMZ ,
Dre asked him to move, and he did …but cussed at the mogul as he did it. Dre pulled into his driveway, but the other driver kept yelling — so Dre pulled out his phone to record video. 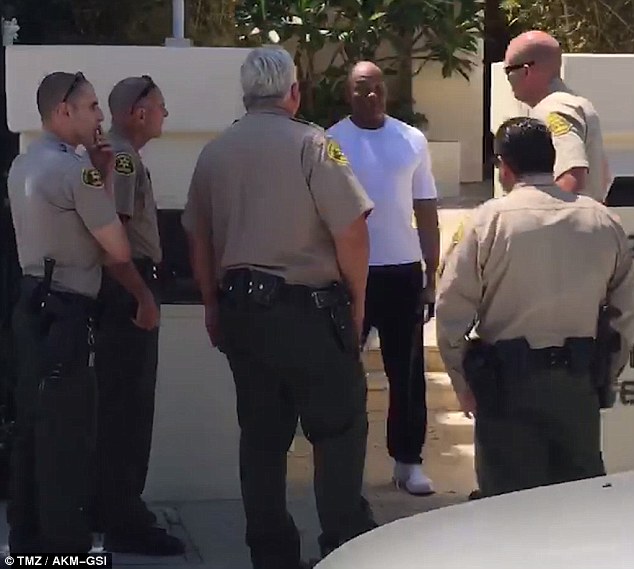 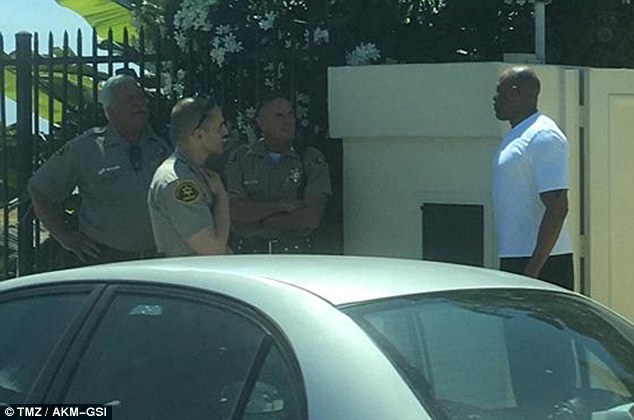 “Here we go again, another black guy with a gun.”

When deputies responded they put handcuffs on the Doc and searched him. We’re told they found no gun, and let him go. However, the guy insisted on making a citizen’s arrest, which means he filled out a report detailing his allegations.

Dre was given a citation to appear in court. 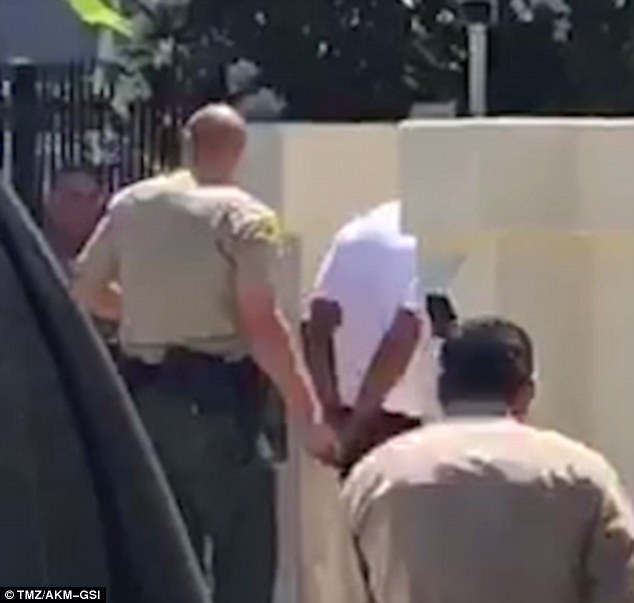