SO SAD: Popular actress shot dead a day to her birthday (See Photos) 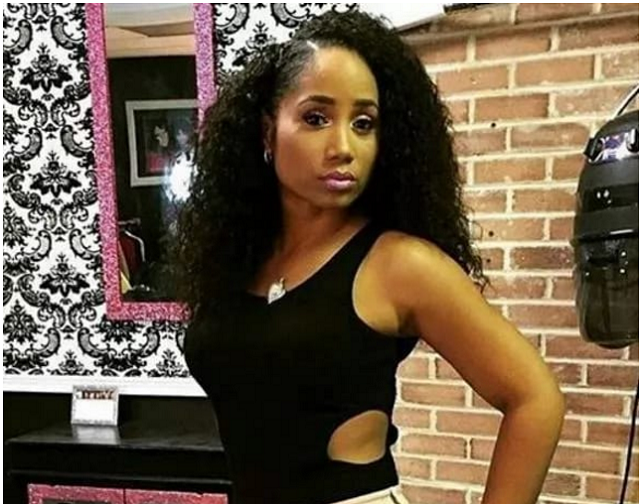 Popular actress shot dead – Popular actress and model Jokisha Brown was shot dead at an Atlanta strip mall while sitting in her black Mercedes SUV car on Friday July 1, 2016. The mother of a teenage son was waiting to get her make-up done when a gunman walked up to her car and shot her dead through the passenger seat.

She was reported to have recently packed up and abandoned an abusive relationship.

One of her friends Jordan Jackson spoke with WSB-TV and revealed: “She went through a hard, very, very hard time with this breakup. She steadily voiced it, she feared for her life that something might happen to her.”

The actress had also been a target of kidnappers which she escaped by jumping off a moving vehicle.

Accusing fingers have been pointing in the direction of her ex, Alfredo Capote whom police have been investigating since April for the rape and kidnapping of Brown. He is the chief suspect in her murder though he has not been named as a suspect as nothing has linked him to the killing yet.