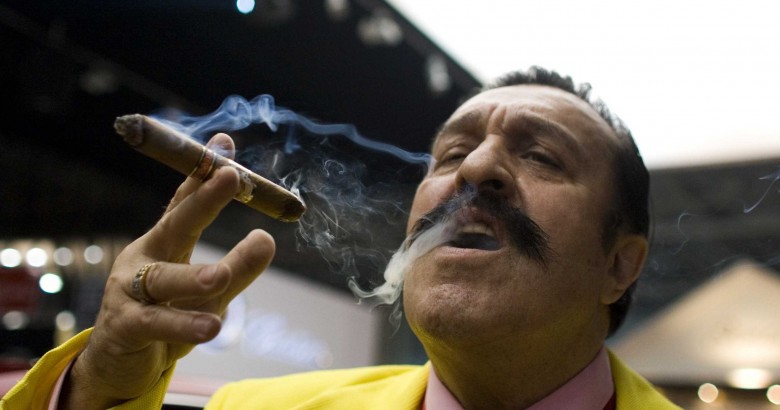 Countries with the most billionaires in the world –  Economics is a difficult subject for many people to wrap their heads around because of how complicated it sometimes becomes. The global economy as a whole can be even more complicated, as the entire world can suffer through a major economic downturn because of what happens in one of the world’s major economic powers (like with what happened during the Great Depression and the Recession in 2008).

Luckily, the purpose of this article is not to explain economics, its purpose is to show that many individuals exist, who have been able to overcome all, and earn an unbelievable amount of wealth.

There are a large number of people in the world who are in the millionaire category, and these people have been really successful in whatever business field they are in, but there is an even smaller group of individuals who have managed to obtain an even higher tier of wealth, and those individuals are known as billionaires. According to a research poll, there are roughly 2,188 billionaires in the entire world, and many of them live in some of the world’s wealthiest countries. Here is a list of 15 countries that have the most billionaires.

There was a time when a singular Korea existed, but that all changed in 1948 after Cold War antagonism between the United States and Soviet Union escalated to such a degree in Korea that different governments with separate ideologies ultimately divided the country in two. North Korea, as we know, is a communist country, which has been ruled by a family of dictators for over 60 years, and is considered to be one of the worst places in the world to live. South Korea (otherwise known as the “good Korea”) is the complete opposite. South Korea believes in capitalism, and as a result they have the 13th biggest economy in the world, which deals heavily with international trade. Aside from K-pop, South Korea is known for being the home of Hyundai, LG, Samsung and Kia Motors. Overall, South Korea has a GDP (gross domestic product) of well over one trillion dollars, and with multiple car and electronics manufacturers, as well as other large businesses, it is no wonder that they have 31 billionaires living in the country.

The sex position your man goes CRAZY for, according to his zodiac sign