Wizkid responds to rumors of him dating Justine Skye – See what he has to say! 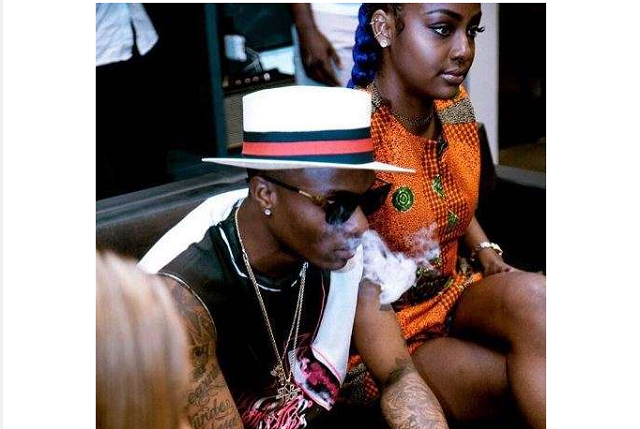 Wizkid dating Justine Skye – Wizkid is undeniably having the time of his life right now, as he continues to make waves on the music scene both locally and internationally. The talented singer had rumors of him dating US singer and model Justine Skye surface online recently and he has now reacted to it. 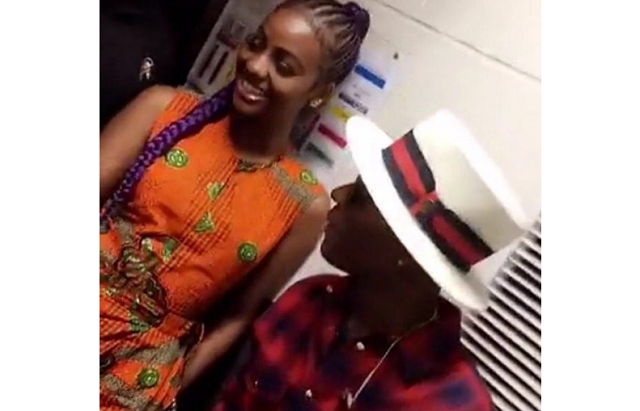 The rumors peaked during the One Africa Music Fest, which was held on Friday, July 22, 2016 at Barclays Centre in New York, United Sates. This rumors were hot to the extent that social media platform, Twitter was flooded with the gist of Wizkid and his new alleged American girlfriend.

Wizkid however few hours ago shared a photo of himself and Justine Skye(above) via his instagram page with the caption: “No Wuestions” , as he responded to the dating rumors.