10 Facts about Jose Mourinho that will shock you! (With Pictures) 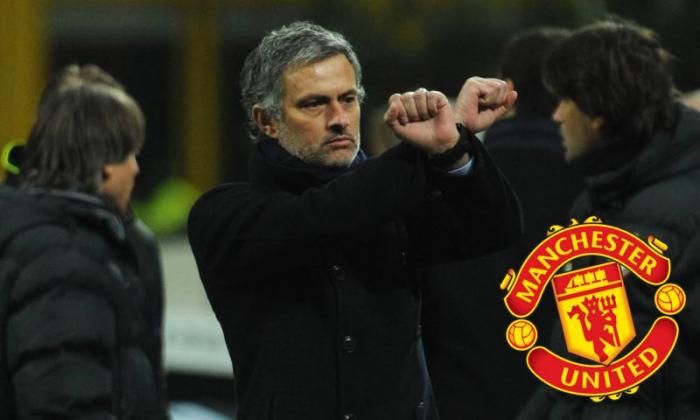 Jose Mourinho – Jose Mourinho is one of the household names in football and has been much in the news over his time in football. Having made a recent move to manage Manchester United, we take a look at some of the unknown facets about the Portuguese tactician.

Jose Mourinho refused the opportunity to become Bobby Robson’s assistant at the Magpies even after having worked under him between 1992 and 1997. Robson is reported to having said that Mourinho would be an assistant for a year or two and would eventually take over the role of the head coach but that wasn’t enough to tempt Mourinho who knew his time would come soon enough.

10 Pidgin English proverbs and their meanings every Nigerian should know