10 Nigerian celebrities that are married to white people (with pictures) 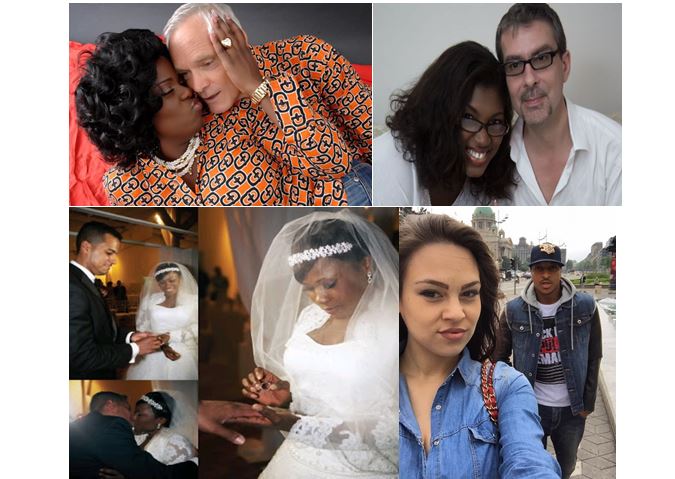 Askia-Williams is married to American Rudolph ‘Rudy’ Williams, nephew of Ron Everette and grandson of Fess Williams; together the couple have two children – daughter Teesa Olympia and son Rudolph Junior. Askia-Williams’s other daughter, model Stephanie Hornecker, is from a previous relationship.

Nigerian actress, screenwriter and film producer born in Abia state. Uche Jombo married American born Kenney Rodriguez in 2012 in Puerto Rico and they both have a son together, Matthew Rodriguez.

5 Reasons a friend with benefits will always break your heart