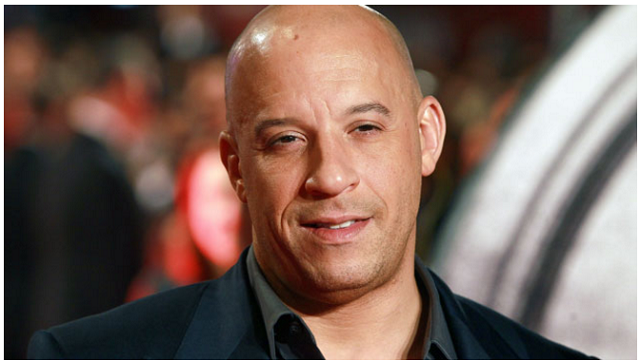 Actors who use stage names – Stage names are kind of like STDs in college, almost everyone’s got one but most people just don’t really know about it. Most stage names are boring, just shortened or similar first names. Some actors use their middle names because their first names are already in use or too common. It seems that the goal of a stage name is to separate you from other actors, become a little more recognizable than most common names would allow.

Some of the most famous names that we know are simply made up. With many of the members on this list, there’s an interesting story as to how or why they chose their name. Sometimes they were inspired by another actor or a movie. Other times they were inspired by a situation. Whatever the inspiration, these stage names are now how we know these actors. In most cases, we would never even know the original name. Some of these stage names are still only a stage names; the actors never actually changed it legally.

The common denominator here is that these people have all been living a lie. These actors have misled their fans, made them think they were something that were not. Sure, with some celebs it’s obvious that their names are stage names, like Benedict Cumberbatch surely isn’t his real name; we’re not that stupid. But others have let us into their lives. They let us get close to them and introduced us to their families, then we find out they aren’t who they said they are. When we find out that Faith Hill‘s real name is Audrey Faith Perry, we feel abandoned. Is there nothing sacred anymore? Next, we’re going to hear something shattering like P. Diddy isn’t actually Puff Daddy’s real name just shortened.

Call me crazy, but I think if celebrities are going to make us spend our own money to buy a camera so that we can interrupt their family dinner at a restaurant and take a picture of them and have them sign an autograph for us, then they should have to tell us their real names and their family’s accurate history. It’s only fair. But since most celebrities don’t feel this way, I’ve put together this list that outs these actors’ real names. You’ll never look at them the same again. Here are 15 actors who wisely chose to use a stage name. Vin Diesel is just about the most ridiculous name around, but it’s pretty obviously a fake one. When Mark Sinclair Vincent was a bouncer at a New York City nightclub, he apparently needed to change it to sound cooler for the patrons. I’ve not been to any New York City nightclubs, but I can honestly say I’ve never asked a bouncer for his name. I guess New York City clubs are different. Either way, Vin is a short form for Vincent, easy enough. Diesel comes from Vin’s friends who said he was full of energy. I won’t go as far as saying I don’t believe that story, but there are two common slang terms that “diesel” usually represents. One is being jacked, which Vin most definitely is. The other is for heroin, which may or may not be the reason behind all that energy his friends liked to talk so much about. I’m not saying that Vin Diesel used to be a ripped heroin addict, I’m merely looking at the facts.